The Real Reason the Xbox 360 Failed in Japan

Ok, I know they don’t care for the same sort of games we do in the US and UK, but I think this commercial for the Xbox 360 really sums up everything that’s wrong about Microsoft’s presence in Japan. 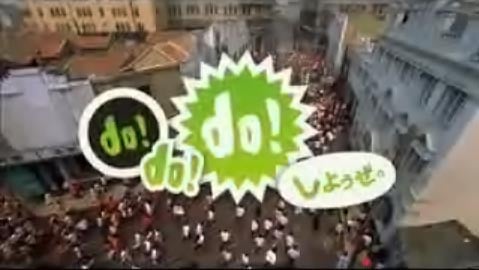 Or maybe it’s just weird enough to be right for the market – who knows?