The Diana camera was a really cheap plastic camera that was made by the Great Wall Plastic Factory in Hong Kong in the 1960s. At the time, it was just that, a piece of junk. But over the years artists have discovered that the crummy little camera’s flaws ended up producing some really dreamy imagery. 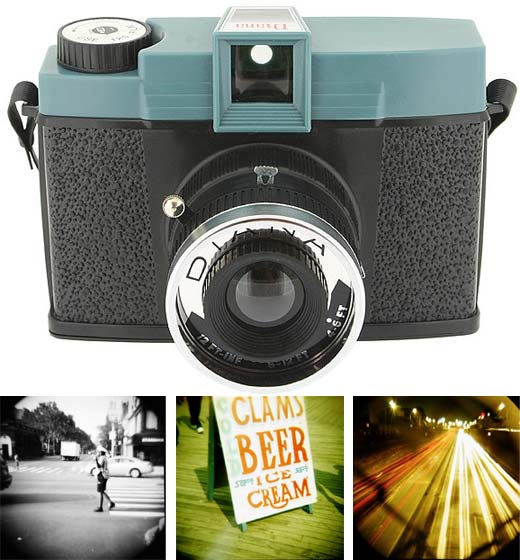 The original Diana went out of production over 25 years ago. So to bring back the magic to a whole new generation of artists, the gurus at Lomography have dusted off the original camera design and are starting to manufacture Dianas all over again. They’ve added a couple of tweaks to the original, including a 4 F-stop settings and removable lens for pinhole shots, but otherwise the cameras look remarkably unchanged.

Set to ship this October, Unica Home is taking pre-orders now for the $50 “new” Diana camera.