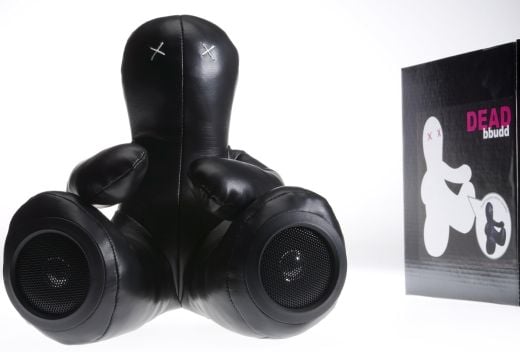 The oddly-named Dutch Dead Bbudd speaker system looks like some sort of naugahyde-wrapped dude with his eyes X’d out. The speakers are embedded into his feet, pumping out the tunes as he sits on your desk. 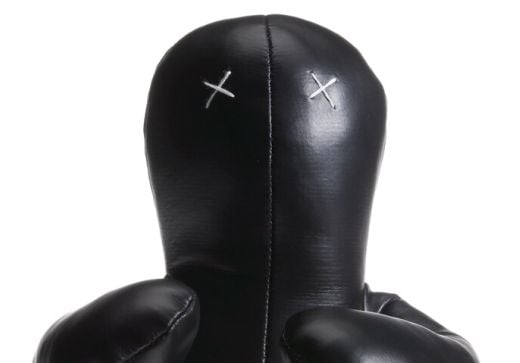 As Bbudd is a dead guy, it only makes sense that he’s a passive (non-amplified) speaker system. So if you like your speakers a little on the kinky side, you can grab the little dead guy over at Kado-Fix for €24,95 (appx. $38 USD).