Famicom cartridges, and their NES counterparts, have been turned into a great many things by the DIY community–including the consoles themselves–but this particular mod wins major cool points simply for design. Turns out a Sony point-and-shoot camera is just the right size to fit inside a hollowed out cartridge. 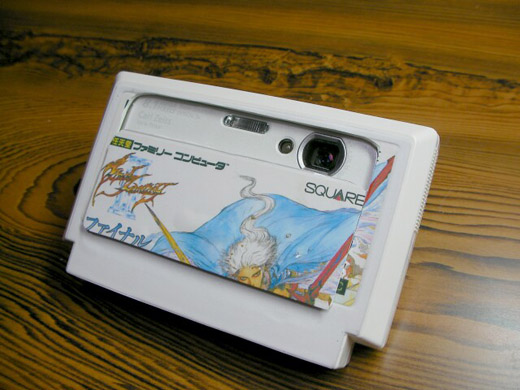 I’m not sure I could bring myself to gut a copy of Final Fantasy III, but goteking, the modder behind this project, never played the game, and so felt no connection to the beloved RPG. He can be forgiven, however, because the game makes a pretty good-looking camera.

The BenHeck.com forums are jammed with people fascinated by the idea of turning things into other things, but goteking is apparently an old pro. He posted pictures of and links to a number of projects, including a DS Lite redone with Sony Vaio branding, 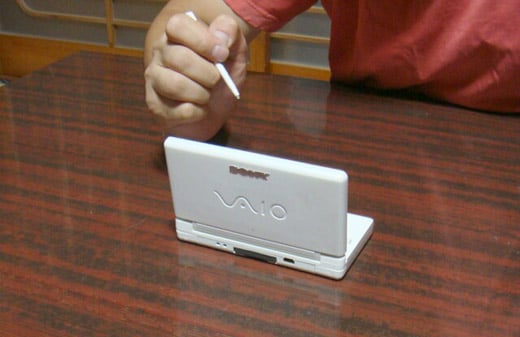 Apparently, he has a knack for taking good-looking items and making them even more interesting.