I’m starting to think that the only reason the PSP exists is because some Sony executive’s kid nagged him for a portable version of Monster Hunter. Where the games at Sony? Even Famicom owners have it better than us! There are a busload of games for their console still for sale! Akihabara-based Mandarake are selling a complete retail set of all Famicom games sold from 1983 until 1984 1994. That’s a lot of ugly cover art. 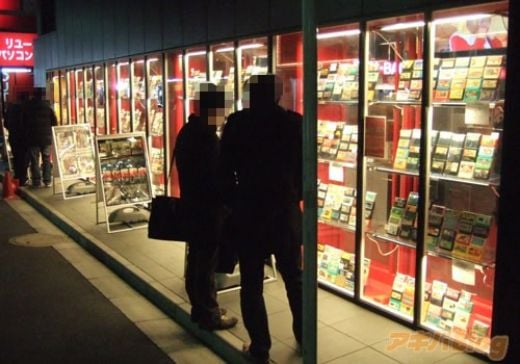 The FAMIKONFURUKONPURITOSETTO (Thanks a lot Google Translate) can be yours for the low, low price of ¥650,000 ($7,300 USD). If you’re thinking, “Who the hell’s going to buy that btw my PC costs twice that lolz”, think again. The comments at gameSniped go like this: “You have no idea how tempted I am to use my tax return to buy that. Who needs a new roof anyway?” Another commenter: “Roof’s are for p***ies! Do it!” 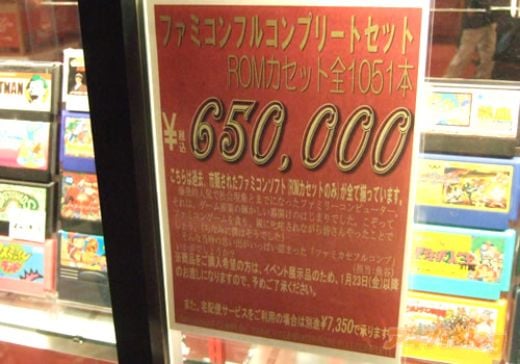 Here are some of the gems in this insane offering: 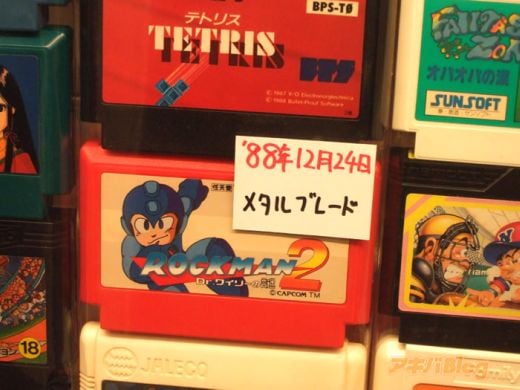 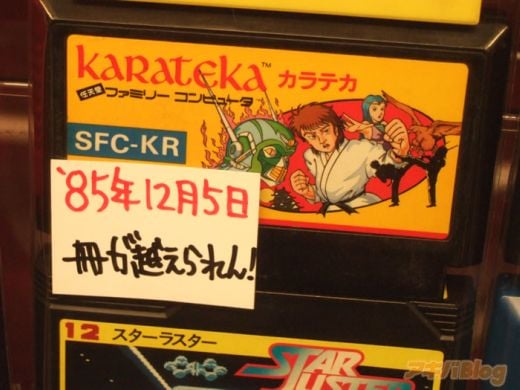 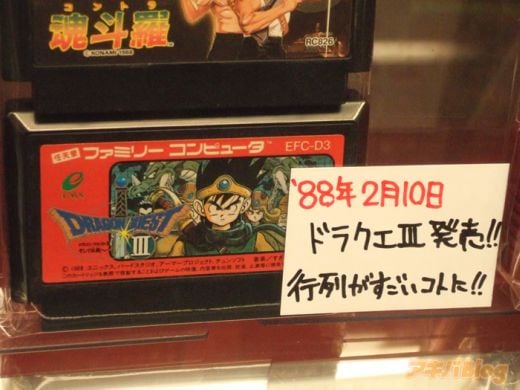 Judging from these shots, we can classify Famicom cartridge art like so: a. Made by Toriyama, b. Ugly crap. Seriously though, if I had the money I would have my brother buy the set for me just so I can look at them on rough days. That’s a whole set of  childhood memories right there.