Sell Your Whole Studio (and Then Some) for This $189,600 Goldmund Amplifier

If like me you’ve never heard of audio & video equipment manufacturer Goldmund before then you probably don’t know their tagline, which they took from Alice in Wonderland: “Take care of the sense, and the sounds will take care of themselves.” I think we can all see the irony here; that line does not make much sense, seeing as it’s taken from a fairy tale crazier than an LSD addict’s wildest wet dreams. But whatever that “sense” is that’s being alluded to by Goldmund, I can say that it’s not common sense. Not if you’re a company that sells amplifiers worth $189,600 USD. 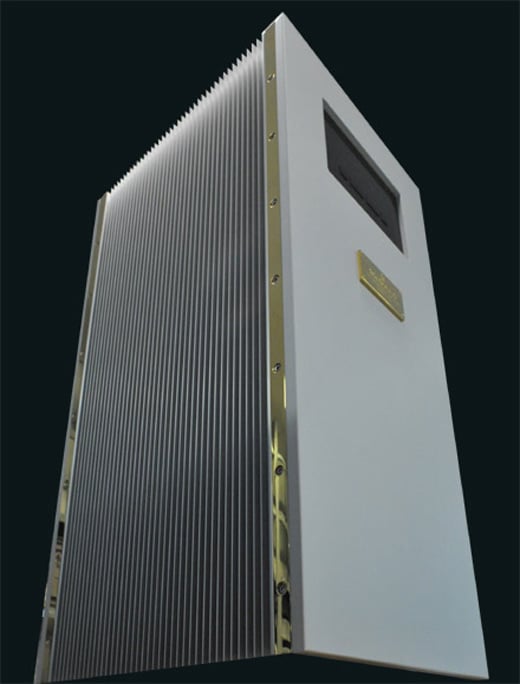 The insanely expensive equipment is called the Telos 5000, a 5000-watt amplifier that is so revolutionary, Goldmund had to create “a few completely new circuits, some of them using technologies never used before in Audio Amplifiers, such as Martian & Borg technology.” The Telos 5000 is equipped with “16 separate high-power transformers developing a power close to 10,000 watts”, and an “Alize 7 D/A converter completely new designed to create a final resolution above 130dB”. The Telos 5000 must be so good that if you plug in a toaster it will sound like Eric Johnson, and if you plugged in a real guitar to the Telos 5000 and made Eric Johnson play the guitar, we will have world peace. 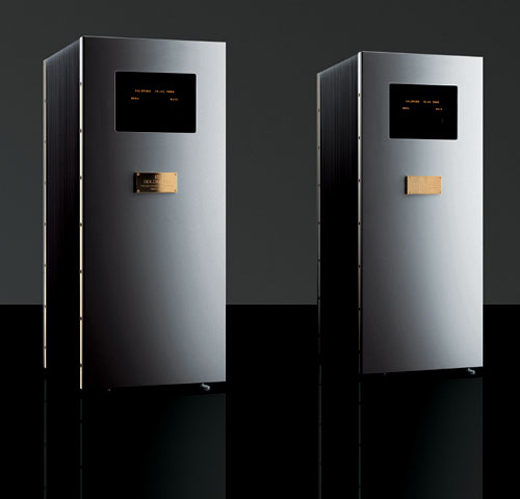 Or maybe not. But for $189,600 the Telos 5000 had better be freaking awesome. What’s even more astounding is that it’s almost sold out. True story.