Fossils From the Future: Gadget Edition

What will future societies think of us when they excavate bits of iPods and N64 controllers? (That we had damn fine taste, that’s what!) Though we can never know, you can get a glimpse of the future of current tech thanks to one artist creating fake fossils from for (from?) the future. 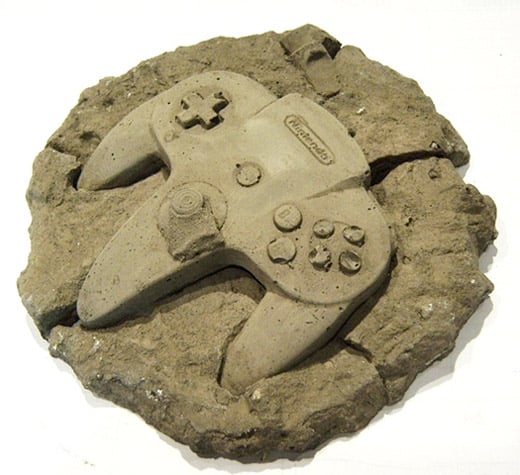 Artist Christopher Locke crafts these not-fossils from concrete and more to create that realistic look, but the best part has to be the names he assigns the projects. The n64 controller? Dominaludus sexagentaquad. Sounds pretty important for something I used until I thought my thumbs would fall off on GoldenEye 007.

While some newer, slicker technologies are featured, like the iPod, Locke didn’t forget the oldschool roots of portable gadgetry. It’s the boom box, folks, or as he puts it, bombus colaphus. 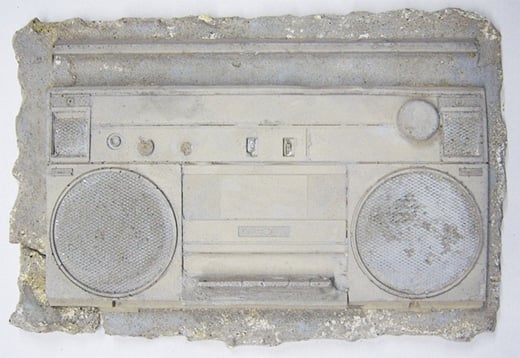 The fossils are all for sale, but be warned that art from the future does not come cheap.