Most of today’s portable media players already have good sound quality, but their output can still be significantly enhanced using amplifiers. The only problem is, short of making a frankenplayer, there are currently no PMPs that have built-in amps. That will all change come June this year with the release of the HiFiMAN HM-801, a portable audio player equipped with a modular amplifier bay. 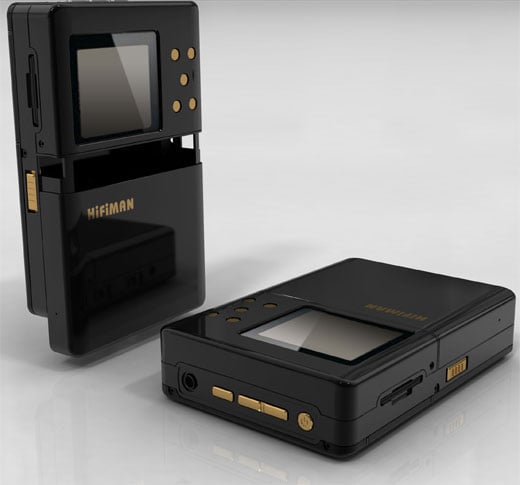 The HiFiMan packs a Burr-Brown PCM1704U DAC (Digital-to-Analog Converter) chip and can play back AAC, FLAC, WMA lossless, WMA, OGG, WAV and of course mp3 files. Files can be transferred to the HiFiMAN via USB. Unfortunately, the HiFiMAN’s lithium polymer battery only lasts up to 8 hours on a single charge, which is quite short by today’s standards. Automagically enhancing music probably drains a lot of juice. 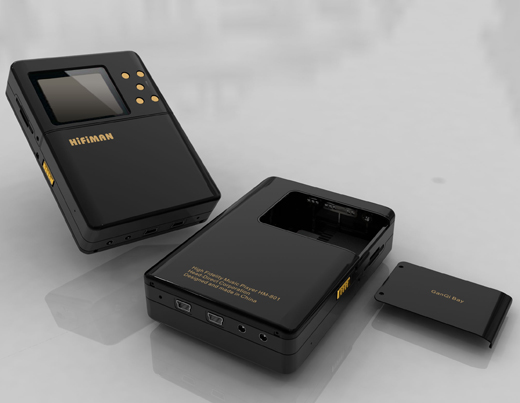 You can already pre-order a HiFiMAN HM-801, but the price tag isn’t easy on the ears: $600 USD at Head-Direct. That’s actually discounted, because when the player is released in June the price will be jacked up to more than $700 USD. At those prices, the HiFiMAN won’t be as famous as current PMPs, but I’m sure it’ll have its fans, dedicated audiophiles that know just how powerful music can be.

[via anything but ipod]