Wiiearth: Travel the World From the Safety of Your Couch

If you happen to enjoy fiddling around with Google Maps and other similar tools, you might be interested in the homebrew app WiiEarth. Just as with Google Earth, you can zoom around the world, checking out various locations, but now you can do it all while sprawled out on the sofa (and without a hot laptop perched on your lap). 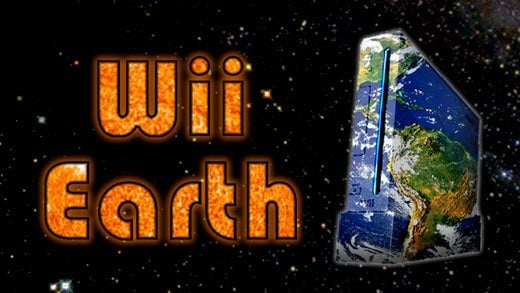 WiiEarth has been around for some time, but the latest release added some nice tweaks, including a speed boost. Even if you’ve seen it before, it may be worth checking out.

Wii remote controls are well-suited to something like this. Now if only you could scrape together a group of people who like scoping out maps. Maybe combine it with a little Rock Band or Tetris Party.