Flailing Around With Project Natal Not Limited to Xbox: It’S Coming to Windows

Fans of Minority Report, the interfaces in Neal Stephenson’s The Diamond Age, and other future tech freaks take note: in an interview with CNET, Bill Gates says Microsoft hopes to incorporate Project Natal, revealed at this year’s E3 Expo, into Windows. Dedicated Technabob readers and people who’ve seen Microsoft operate over the past, well, forever shouldn’t be surprised. 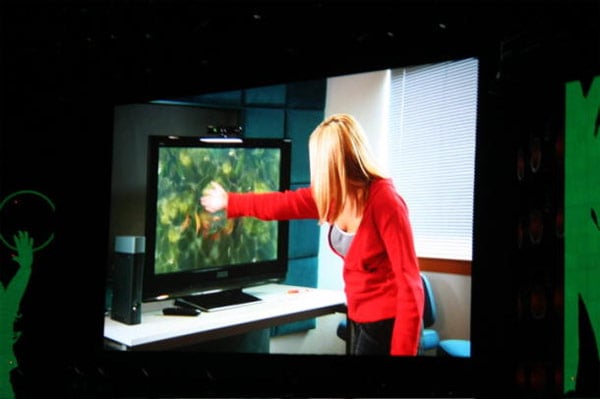 Just as with everything else Project Natal-related, there’s nothing concrete here, just an interview, a remark, and a dream, but it’s something to keep an eye on.