Science is now a little bit closer to revealing the true you, thanks to research from Rutgers and UCLA researches on fMRIs, or functional MRIs. Can these brainscans read your thoughts? Not quite, but nosy scientists can get a general idea more than half the time! 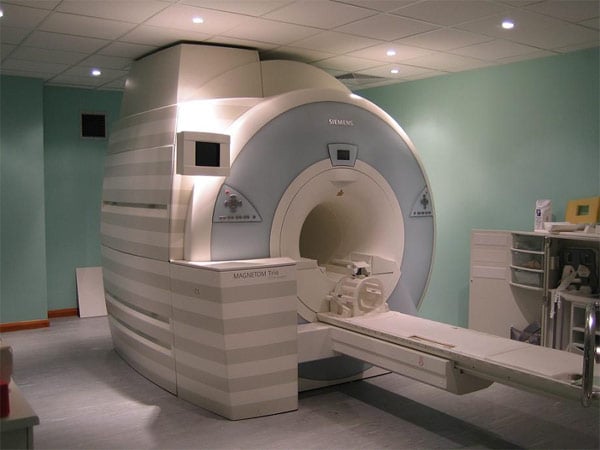 The researches scanned the brains of 130 volunteers as they were performing one of eight tasks in the experiment. Tasks ranged from pressing buttons to discussing rhyming pairs, and using the fMRI technology, the researchers were able to correctly guess which brain was performing which task 80% of the time. Sorry, guys. Your cheerleader fantasies may not remain a secret forever.

True mindreading is of course not possible (yet) with the technology, but it sure looks like things are headed in that direction!

This Drone Has Legs and Can Walk