Topless Robot posted the trailers for the upcoming Iron Man and Wolverine anime. According to Mania, both features will be shown on Animax in spring 2010. Both of them will be produced by super studio Madhouse, responsible for classics like Ninja Scroll, Vampire Hunter D: Bloodlust, Trigun, Millennium Actress, The Girl Who Leapt Through Time, Hajime no Ippo and many other awesome stuff that I want to watch again. 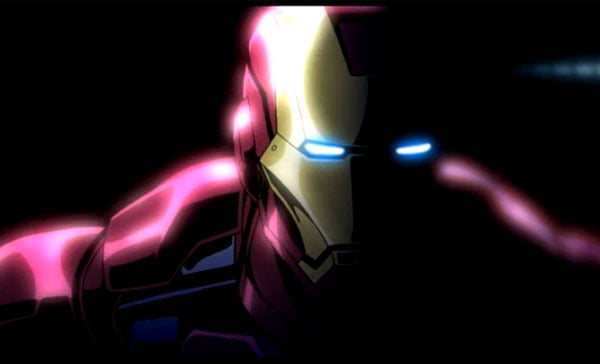 The evil dude’s transformation was awesome. He looks a bit like Guyver. Mmmm Iron Man vs. Guyver. And here’s the not so awesome Wolverine trailer:

So many things went wrong. So many things. The anime is supposedly an expanded version – that’s one way of putting it – of a 1980s Wolverine vs. ninjas storyline by Chris Claremont. Details which are now moot because of that trailer. It could be the tale of a power balladeer ninja for all I care.