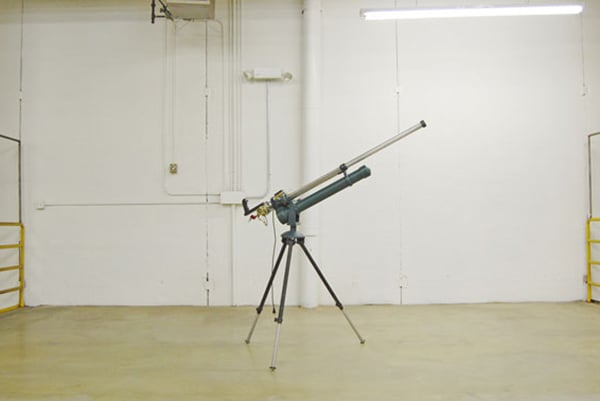 The gun has a magazine that can fire up to 14 shots. It takes a few seconds to load the ammo – i.e. a ping pong ball – and prepare the gun, but there’s no doubt that it’s lethal. 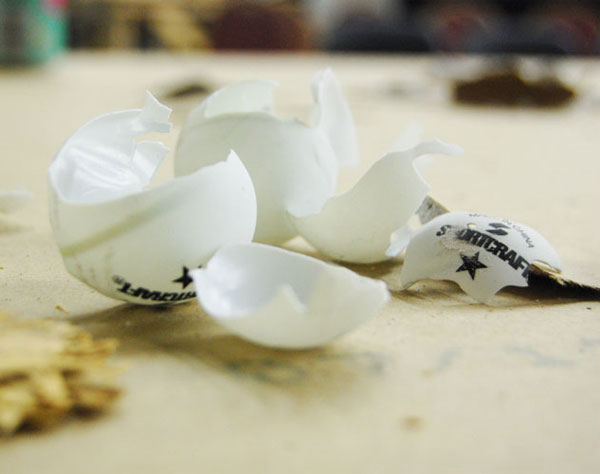 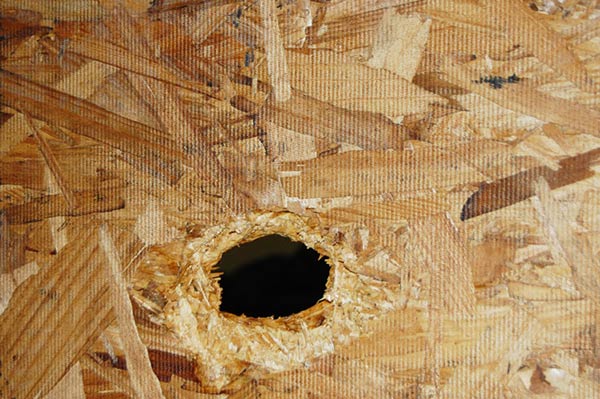 Here’s the gun in action:

Don’t try this at home. You might have too much fun.