I’m a bit surprised that this isn’t in Japan. Look at them pixel flames burn! That’s the new “torch” of the Motherland statue in Cherkassy, Ukraine. The statue is one of several Motherland statues built in several locations across the former Soviet Union to commemorate the people who fought or died in World War II. The statue used to have a gas-lit flame that was kept burning at all times. 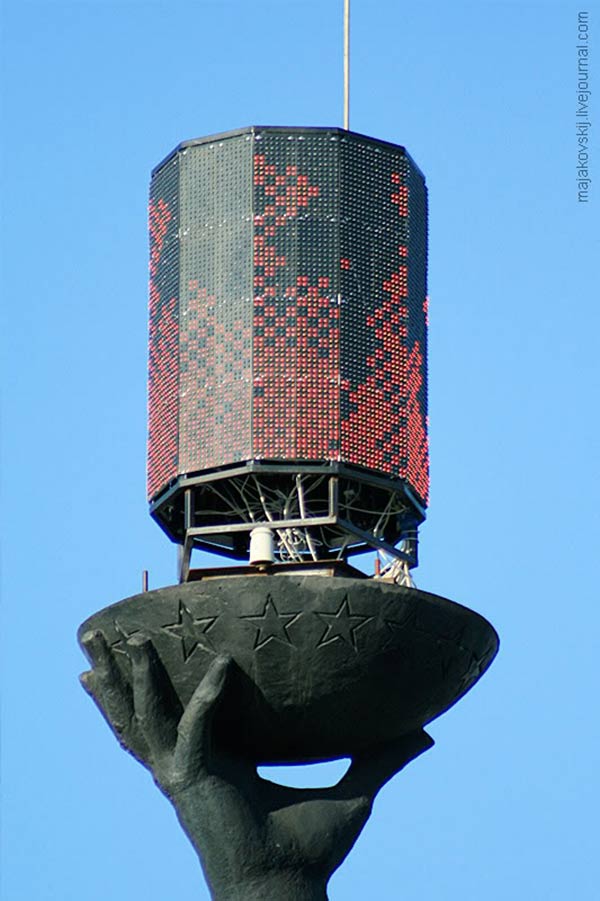 Unfortunately, when the Union disbanded into independent states, one of the free amenities that disappeared was free natural gas. Apparently it became expensive for the local government to maintain the flame. As the article in English Russia puts it, “the memories don’t cost much in wild capitalistic realities!” 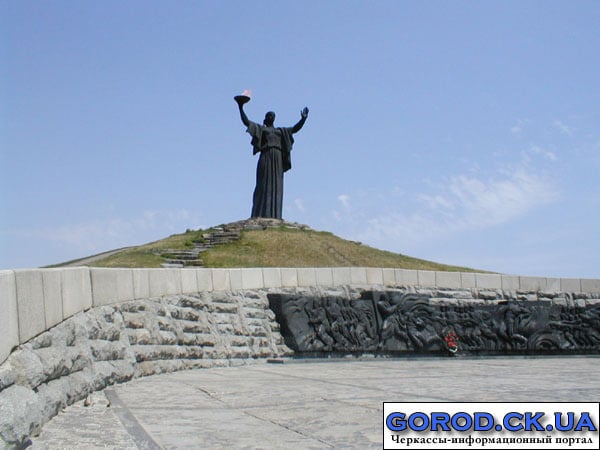 Unfortunately I don’t know when exactly the awesome turn of events occurred, but the important thing is that officials found a way to keep the fire burning by installing a cellphone transmitter with what I think are LED panels, which displayed the pixelated flames. 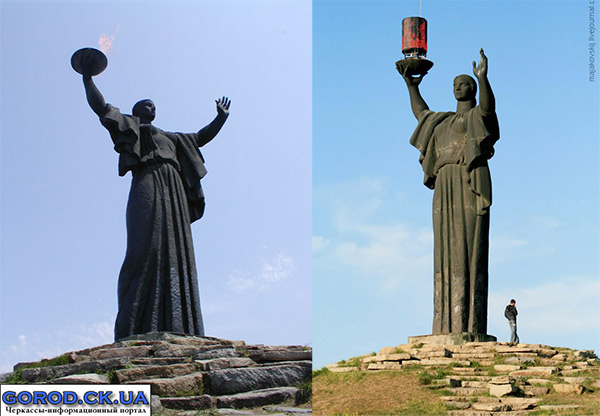 I don’t know how much utilities cost in Ukraine, but we’ll just have to assume that the cost of the powering the new torch is much cheaper than the old one.