New Olpc Xo-3 is a Thin Tablet That’S Pure Vaporware, or is It?

This new OLPC looks quite amazing. It’s an ultra-thin tablet PC that’s supposed to be released in a few years. Is it pure vaporware? 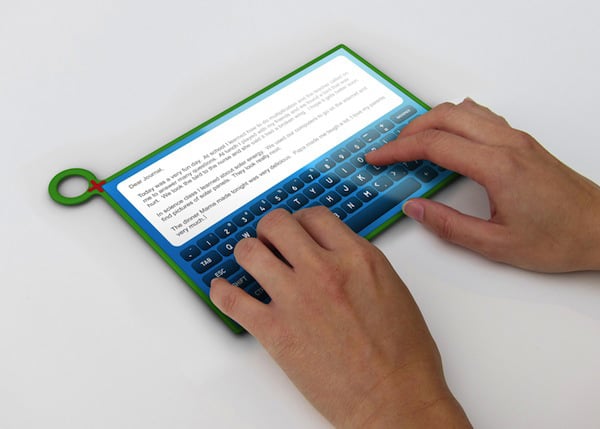 Even though the One Laptop Per Child (OLPC) project had a bunch of setbacks and price hikes, it doesn’t stop getting more ambitious. Apparently this third version of the OLPC will be a thin tablet that will be released in 2012. 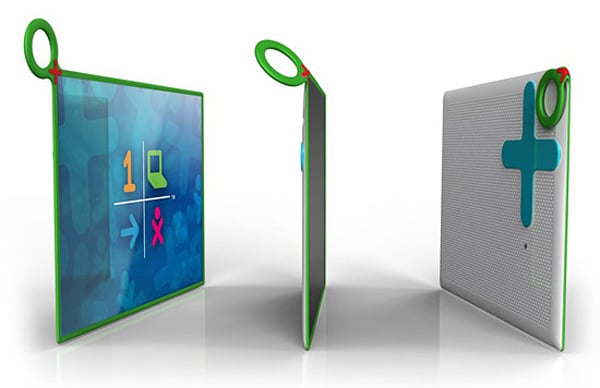 It also comes with wireless charging and an 8.5″ × 11″ touchscreen and is supposed to cost just $75 (USD). After seeing the spectacle of what happened to the CrunchPad or the JooJoo, I doubt that this will happen in this time frame. I think something like this will most likely happen sometime between before 2015, though. 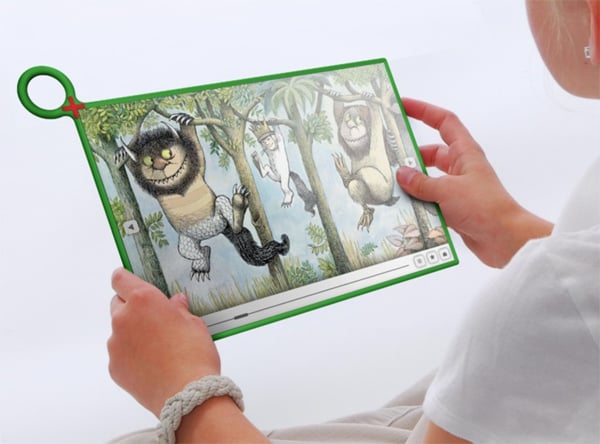 The Yves Behar designed XO-3 looks gorgeous though, but I don’t think that technology will develop that quickly for a thin, waterproof tablet to exist, that’s supposed to be half the width of an iPhone and contain an 8GHz processor.