Flash From the Past: Polaroid Revives Instant Camera Line With the Pic 1000

Although Polaroid already has the PoGo – a digital camera that can also print pictures instantly – the upcoming PIC 1000 is the more faithful successor to their classic instant cameras. Not only does the PIC 1000 have the famous Polaroid body, the pictures it prints also features the classic white borders, thanks to the revival of good old Polaroid Color 600 instant film. 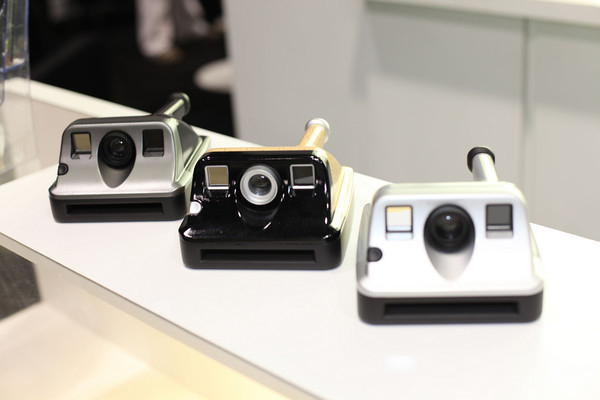 I’m not too keen on the redesign though; I can’t see how we’re supposed to hold the camera to take pictures. I think the body’s unusual shape also forced the designers to move the viewfinder to such an awkward position. 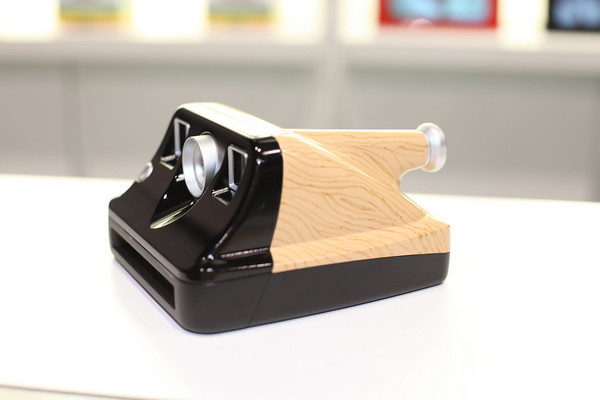 But why should we focus on negative impressions when there are awesome facts to be happy about? The PIC 1000 will be released this year and will be sold at the low price of $100 (USD). Let’s hope that Polaroid doesn’t screw us with the price of the film.