The Internet is Nominated for the 2010 Nobel Peace Prize

While we freely give away Internets – as in “you win over 9,000 Internets, sir” – for awesome content seen online, this intangible infrastructure of awesome might soon win an award itself. And not just any award – the Internet is in the running for the Nobel Peace Prize. Whaaaaat? Wired Italy spearheaded the efforts to nominate the Internet for the 2010 Nobel Peace Prize, describing it as a “weapon of mass construction.” But if we were to ask Jeff Atwood, he’d probably say that it’s more of a “mass distraction”: 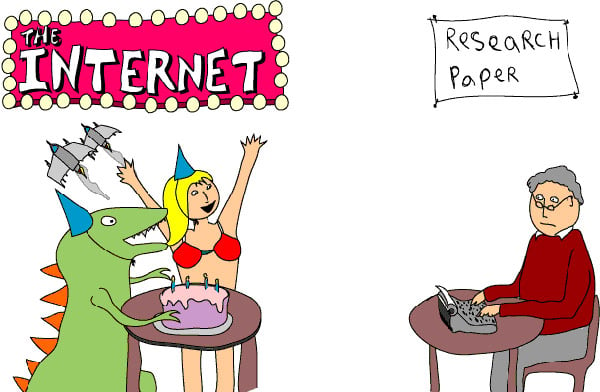 I can’t read Italian, and the Google-translated version of the announcement on Wired Italy’s website is barely understandable, but it seems that – this is so damn strange, I can’t believe I’m writing this – in the unlikely event that the Internet wins the award, inventors Larry Roberts, Vinton Cerf and Tim Berners-Lee will be the ones to accept the Nobel Peace Prize in its behalf – the Internet has no hands, you see. What do you guys think?

[via Forbes and Wired Italy]