Ubisoft got a taste of Murphy’s Law as the company’s newly implemented Internet-dependent anti-piracy measure has left owners of the PC version of Assassin’s Creed II unable to log in and thus play their game. It was bound to happen, but I didn’t think it would happen almost right from the get go. 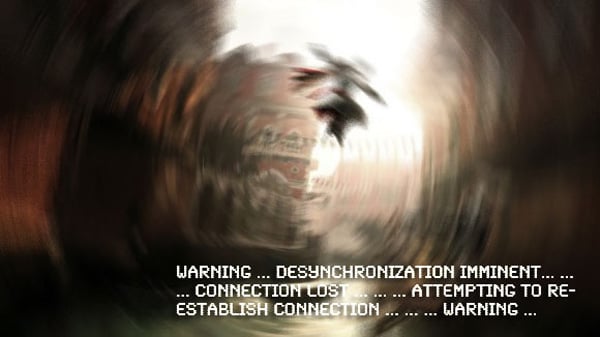 Basically the server(s) handling log ins for Assassin’s Creed 2 players crashed, and since the game is being constantly authenticated as it is played, it locked players out.  The official Assassin’s Creed forum is overflowing with hate, even from people who don’t actually own the game. I think the server is still down as of this writing. Someone is probably going to get fired for this, but if that happens the people who thought of this idea should get the boot as well. What now Ubisoft?