Mythbuster Adam Savage has been obsessed with producing an accurate replica blaster from Blade Runner for years. The original gun was used by Replicant-hunter Deckard, played by a young Harrison Ford. But if you’re reading this site, you probably already know that. 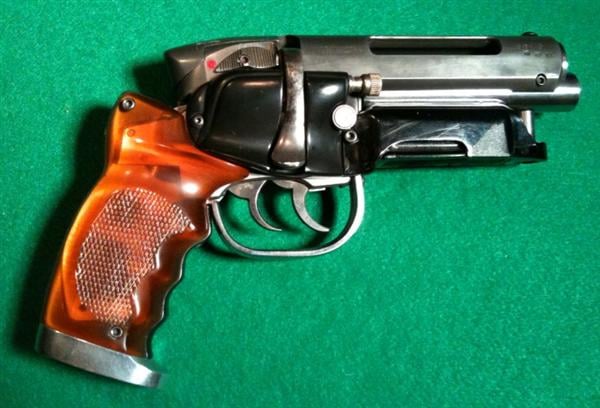 Adam has been obsessing over this for quite some time, and his latest replica is almost complete, and he’s pretty satisfied with it. In 2006, the original that was used on the set of the movie was found and auctioned off. It sold for $256,000. Adam didn’t buy that one. 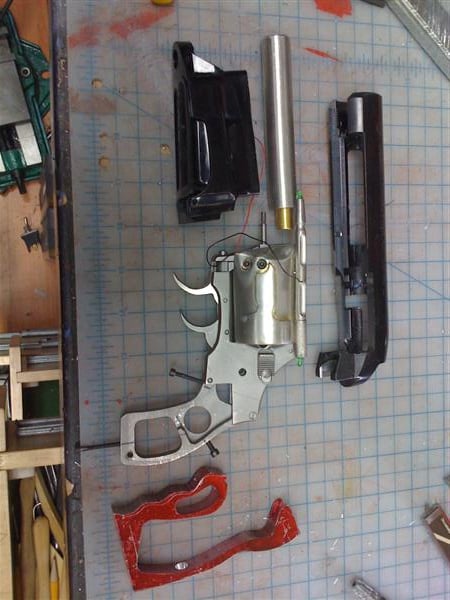 Adam’s blaster took him about 30-40 hours to complete, but spread out over about 6 long years. Which one was cheaper to make? You’ll have to be the judge after you read his article.

I think that this is a healthy obsession, but if it were me, I’d have done a Blastech DL-44, the heavy blaster used by Han Solo in Star Wars. Oddly enough, also wielded by Harrison Ford.