Skyrates: the Game That Doesn’T Want You to be Addicted to It

Originally a project by the Carnegie Mellon University’s Entertainment Technology Center, the award-winning Flash game Skyrates is centered around the idea of “sporadic play”, letting players be part of a persistent and ever-changing massively multiplayer environment without requiring them to spend huge amounts of time playing. In Skyrates, players can fight, trade or take on missions, much like in other MMORPGs. The big difference is that certain aspects of the game involve a significant amount of waiting, forcing players to do something else, i.e. not play the game. 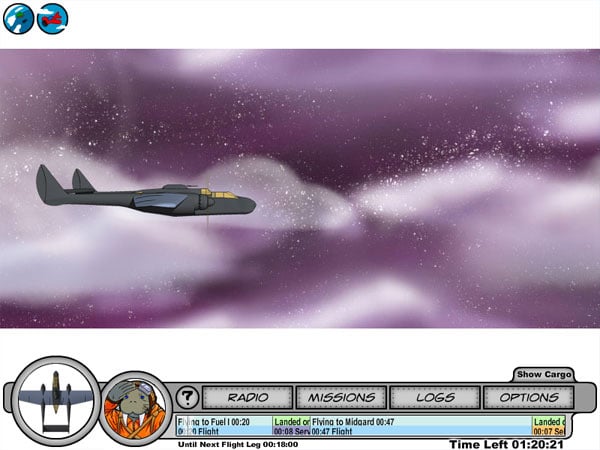 The status bar at the bottom of the picture above shows actions that have been queued – flying, refueling, trading etc. These actions take time; in the case of the picture above the player must wait more than an hour before the queue is completed. Unless you prefer staring at that screen for long periods of time, you can simply hide or even close the tab or window where you’ve got Skyrates loaded and do something else – a bit of actual work perhaps? 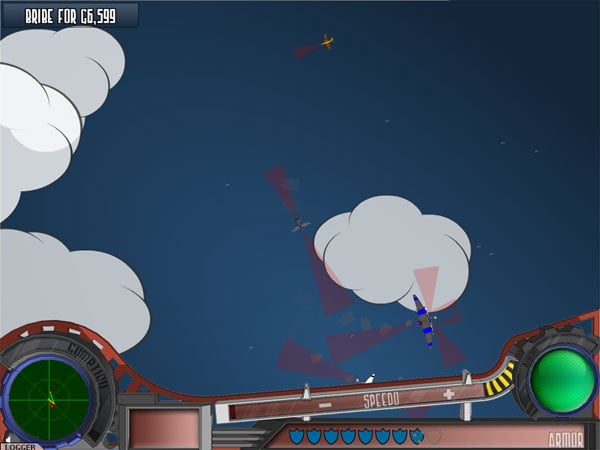 But not all of the actions in Skyrate force the player to wait. For starters, you can patrol or take on missions to battle pirates in real-time, as shown above. Dogfighting in Skyrates is a game unto itself. There are planes and character skills devoted to this aspect of the game. Another huge aspect of the game is trading: 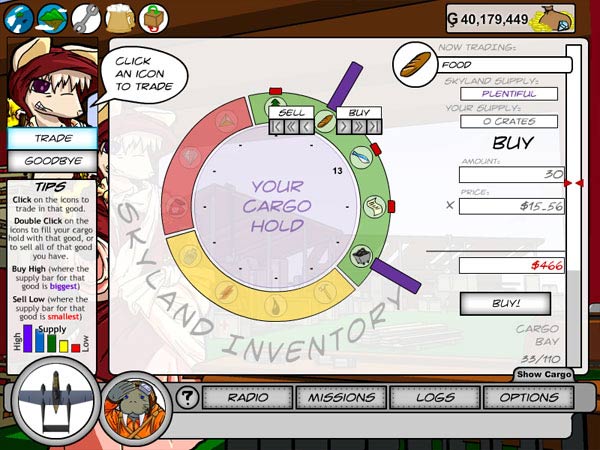 To put it simply, you buy goods where there’s a high supply and then fly off to sell them where there’s high demand. As I’ve said before, flying between the floating islands takes time, but this just means that you can earn money without having to grind. As you progress through the game, you”ll have to choose which aspect to focus on – will you buy a plane that’s slow but has lots of room for cargo, or a flying armory that barely has any room for goods? The same goes for your avatar’s skills; the skill trees are grouped into several categories – aerial moves, trading, and fighting. 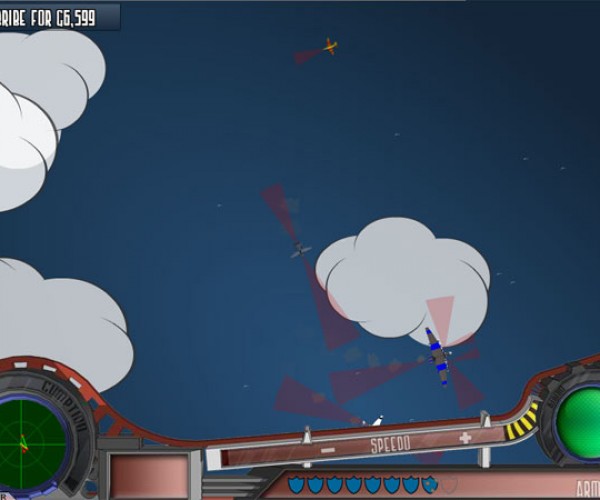 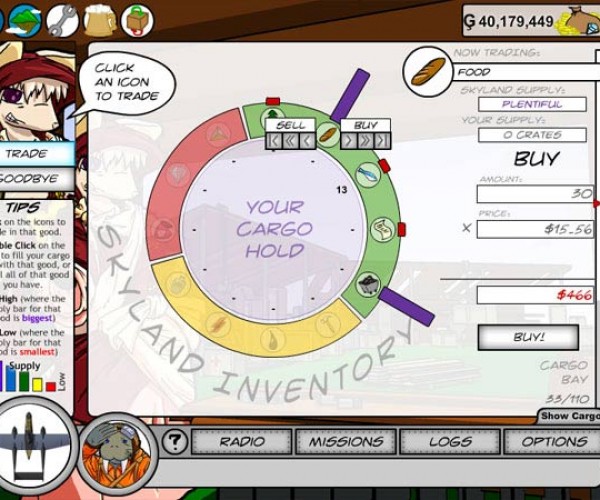 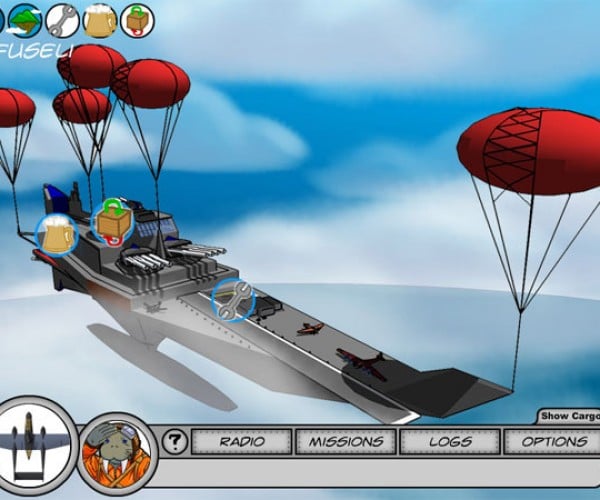 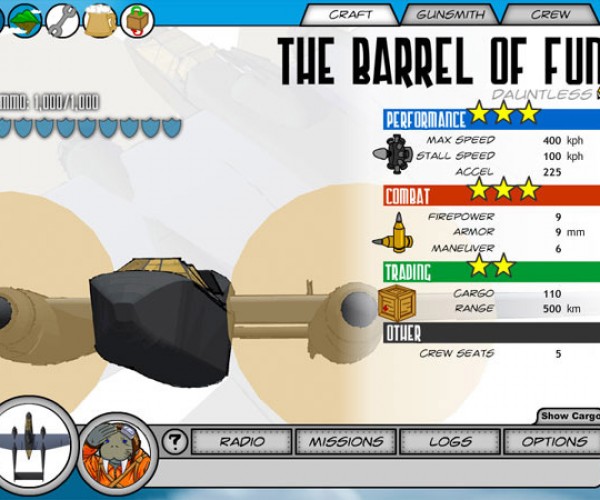 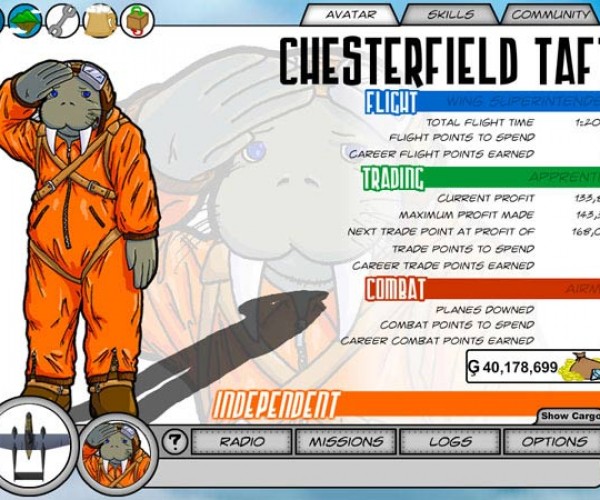 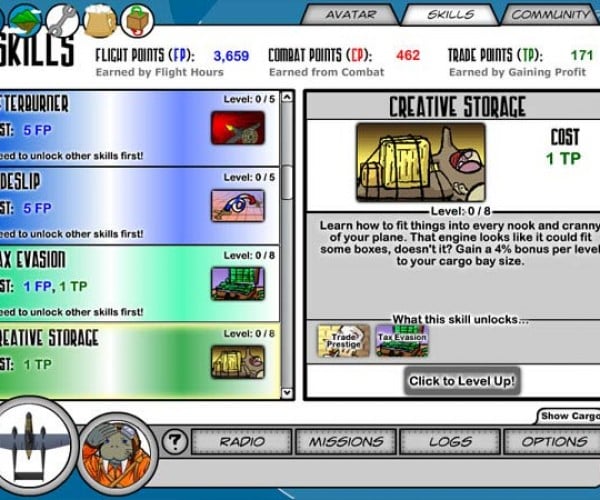 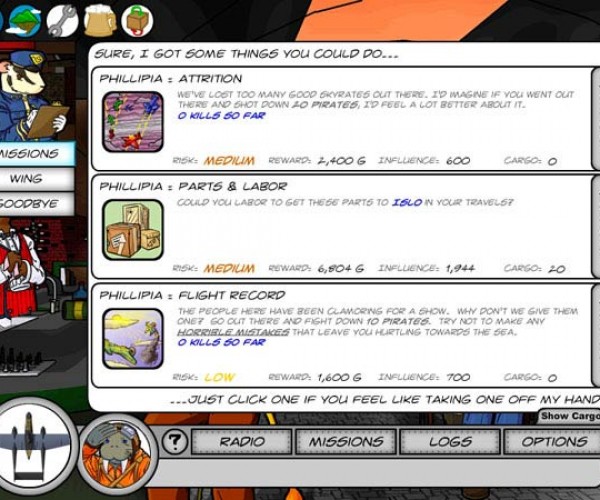 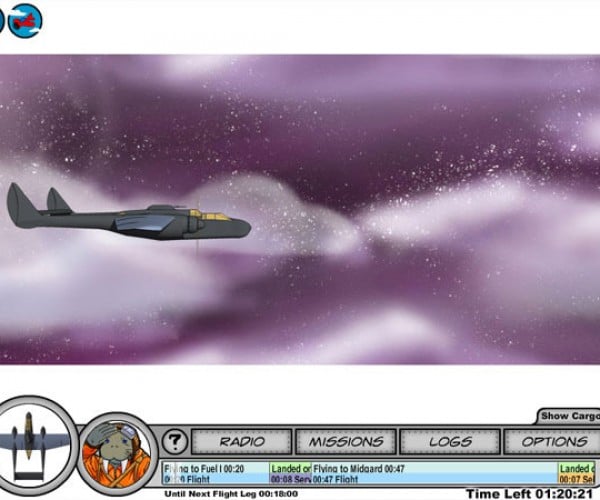 You can do a lot more in Skyrates, but as I said, the game has its own pace. It’s perfect for people who don’t really have a lot of time to play but don’t want to settle for puzzlers or hack and slash games that end quickly. It’s free to play, so if you have the patience to be a Skyrate, just register and you’ll be flying your first CR-4P in no time at all. And then you’ll have to wait.