Nearly 40 years ago, Filipino-American scientist Leon O. Chua came up with the idea of a memory resistor, or memristor for short. Yesterday, April 8, Hewlett-Packard showed devices that the company made using memristors in place of transistors. Memristors have a lot of advantages over transistors, the primary one being the former’s ability to store and process data, whereas today’s computer chips can only process data. This means that it’s possible for future computers to have integrated storage and processing, kinda like a solid state drive and a CPU mashed into one. 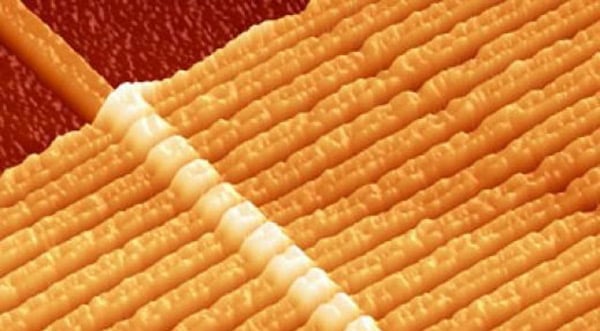 The dual-purpose of memristors could also lead to processors that use up a lot less power and generate a lot less heat, which means memristor-based devices will be more efficient, and hopefully cheaper to maintain, compared to today’s transistor-based machines.

Memristors can also be stacked three-dimensionally, whereas transistors can only be crammed into a chip in a linear fashion. More memristors = more powerful processor. And, going back to the memristor’s dual-purpose, eliminating the distance between the processor and storage will lead to a faster computer. I’ve also heard that memristors can cook a mean omelet. Memristors can also drink a case of beer and still pass the breathalyzer test, whereas the uncool transistors can’t even finish a bottle without having rashes pop up over their arms. Memristors also know that those last two statements are lies. 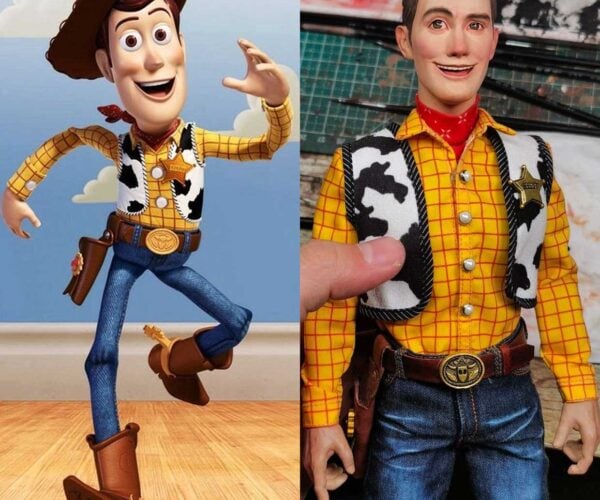