Lost Tarot Cards: Now You Can Tell the Future of the Island

I’ve always found something mystical about Tarot cards, ever since I saw them in James Bond’s Live or Let Die. Although I don’t own a set, I think these Lost Tarot cards are really cool. 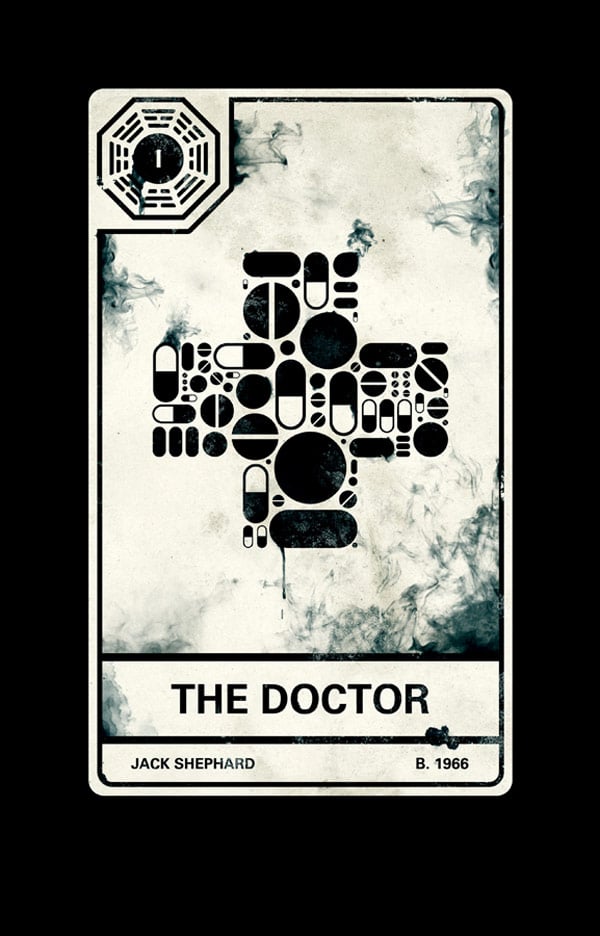 These Tarot cards were designed by Alex Griendling. Each card represents a character from that great show, which is currently in the last few episodes of its final season on ABC. 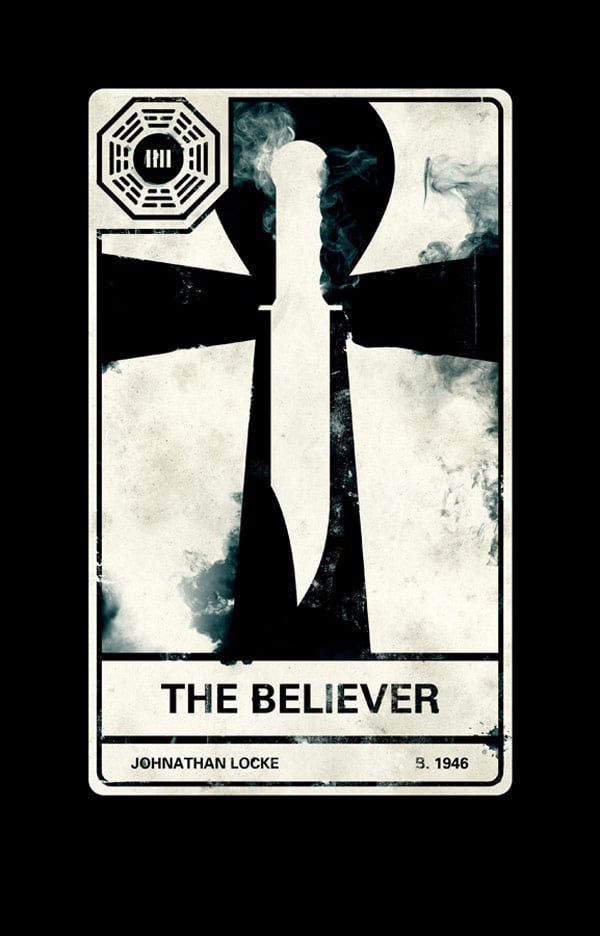 I really like how these are designed, although I think that a few important cards are missing, like the Smoke Monster (not Locke) and Jacob, as well as Richard. Personally, I’d sooner have those than Boone, Shannon, Walt and Michael. 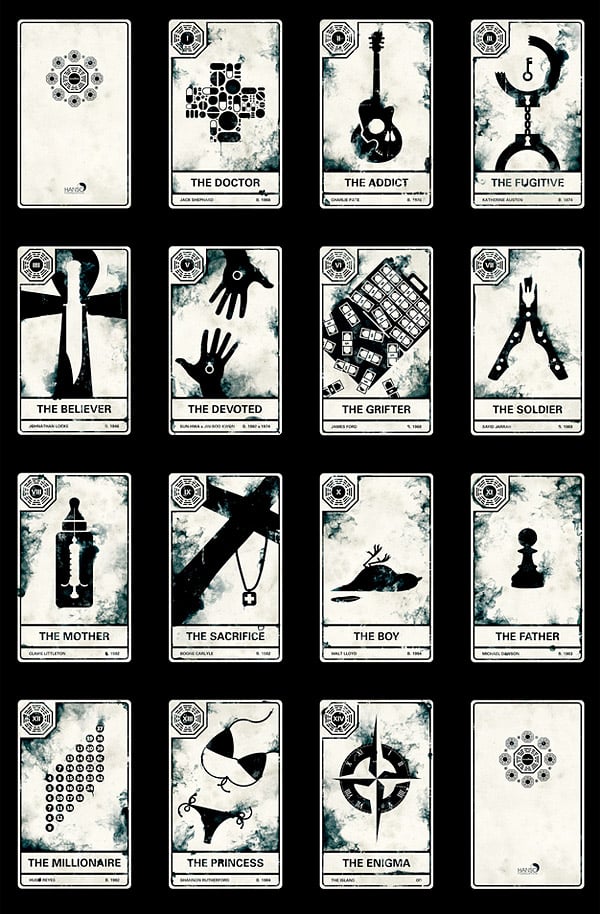 Needless to say that these look awesome. You can check out the full set of detailed cards over at Alex’s Flickr set.