I am not a big fan of buying used games. Anytime I can get the same thing new for only a few bucks more, I go new. I know some folks – like my mom – will do anything to save a buck so my kids come home with used games from Grandma all the time. The next time you drop in at 7-Eleven to get your daily ocean of soda and snack, you can also pick up a used video game. 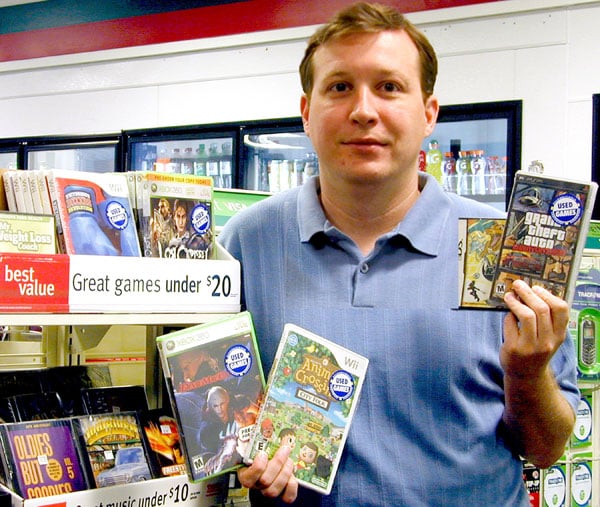 Last year 7-Eleven was trialing the sales of used video games at 600 of its stores. Apparently, the trial went well because they’re now selling used games in 3000 of their locations around the country.