Too Many Megaman Bosses

Mega Man is one of the classic video game series and has a loyal following, which of course Capcom has capitalized on by releasing about 12 and a half billion Mega Man games in the last 12 years or so. Since every Mega Man game is filled with level bosses that the Blue Bomber must defeat and go Peter Petrelli on, you can imagine how hard it must be for Capcom’s character designers to come up with a new boss as the years – and sequels – go by. 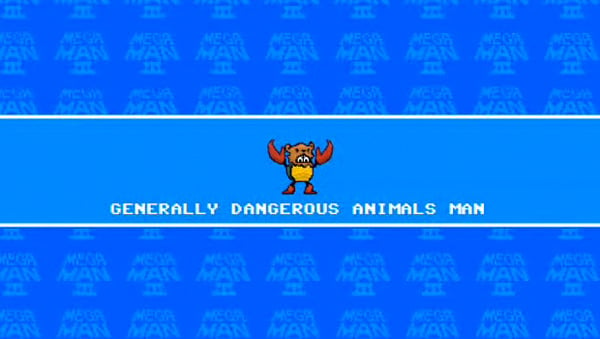 College Humor cooks up a bunch of wacky ideas for Mega Man bosses, in case Capcom ever runs out of ideas:

Who else wants to see Mega Man vs. Philip Seymour Hoff-Man? *raises hand*