These new photos are the work of Joseph Ford, who’d like nothing more than to have a enormous Nintendo DS building. The only place that this could ever be made would be Japan. 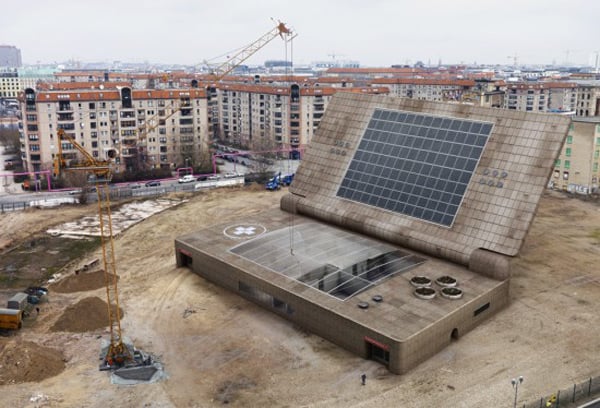 Still, it kind of looks awesome. Just imagine, sitting in your office and peering out to the other screen of this gigantic DS pad. 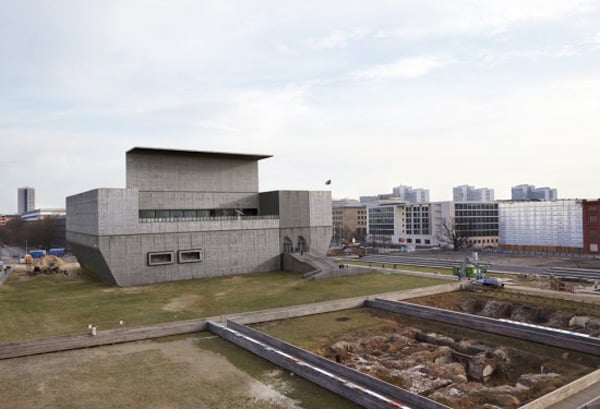 The photos are part of a series focusing on video game consoles. They include some 3D work by Antoine Mairot. While they look cool, some of these look a bit awkward. The DS and the classic NES don’t make very practical or good-looking buildings. The PS3 office building on the other hand… 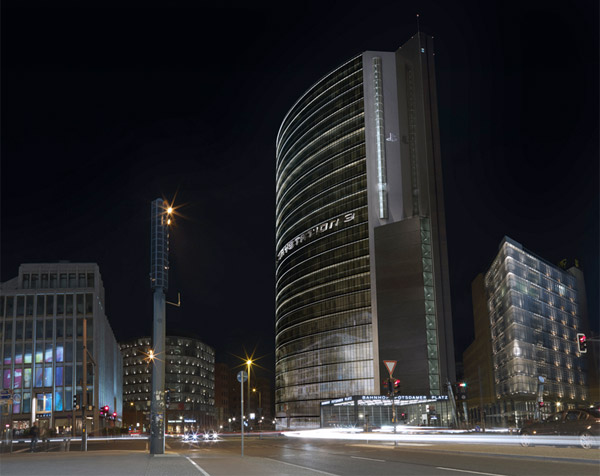