deviantART member ricepuppet does Wii and Xbox 360 paint jobs. As proof of his skills, he painted his own Xbox 360 along with the controllers, using the manga and anime character Keroro Gunso (Sgt. Frog) as his theme. 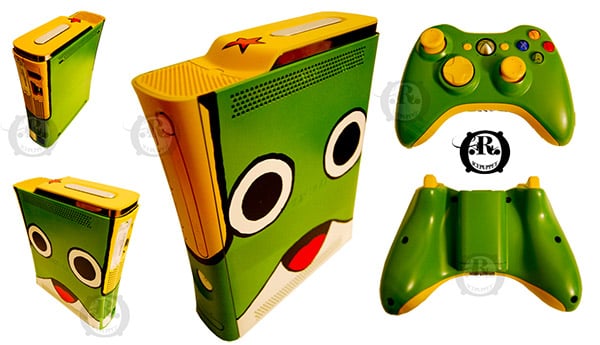 Akihabara News points out that the Japanese consider frogs to be bringers of good fortune, although I’m not sure if ricepuppet did become a lucky gamer after painting his console. ricepuppet claims that he can paint over consoles without voiding the warranty, although how he does it is a “secret of the trade.” Fair enough. Check out his deviantART page and his pricelist (pdf) for more details. 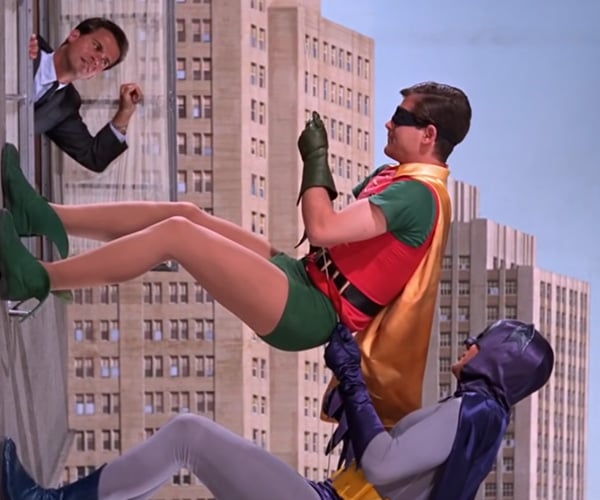