Final Fantasy’s Kefka is one of the most memorable characters in the history of JRPGs, more popular than a lot of heroes. So it wouldn’t be surprising to see a Kefka craft, even if it is very well done. 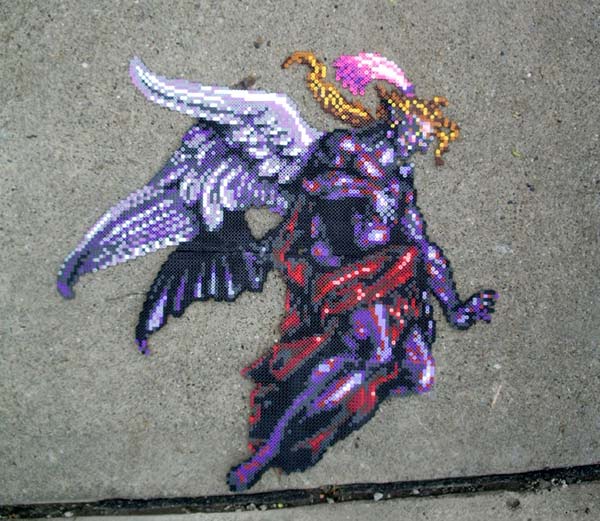 But Artemis251 is no mere fan or craftster. He realizes that the court mage-turned-God of Magic deserves an homage that is nothing less than jaw-dropping:

It’s Kefka’s freakin’ Tower folks, the bosses you have to defeat on your way to vanquishing Kefka himself. With him at the top, the whole creation is 7 and a half feet tall; the tower itself is “only” 6 ft: 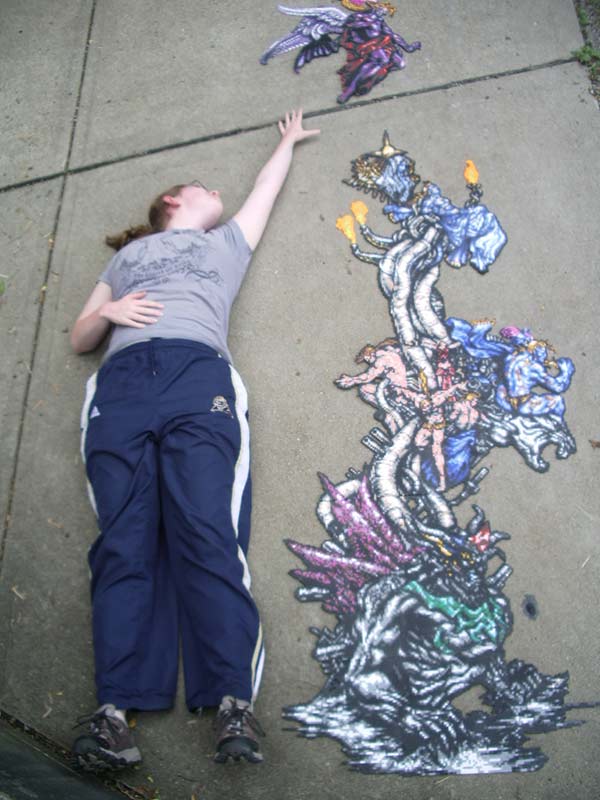 It took Artemis25 several months to put this together, and he says that he’ll probably take a little break. You deserve a big break, a dozen Internets, and all the gifts mentioned in the 12 Days of Christmas, Artemis251. Check out the link below for the high-res pics.