Grape-Dr Supercomputer is the Greenest of Them All, but a Cable Nightmare!

This Japanese supercomputer is supposed to be one of the most environmentally-friendly supercomputer arrays available. But is it just me, or is this the ultimate in cable management problems? 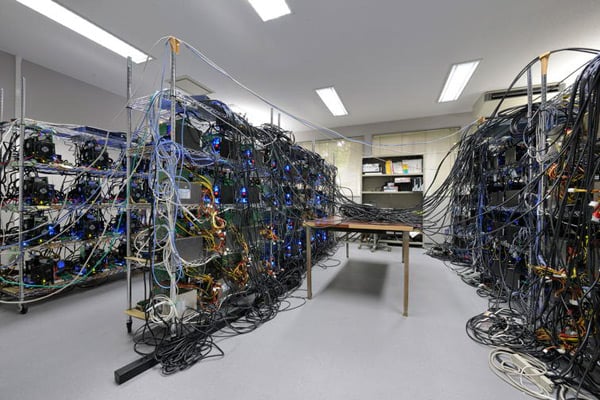 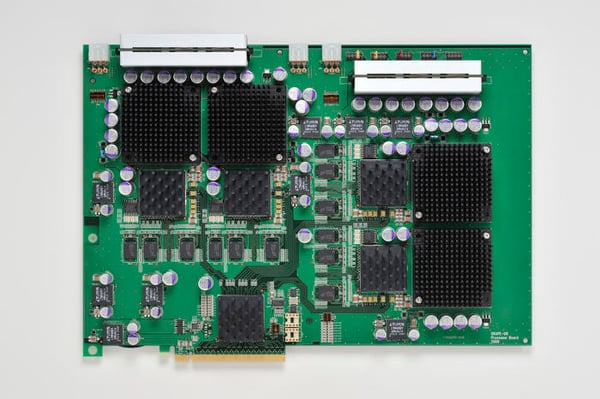 The system belongs to a Japanese university and research institute, and was ranked first in a list of 500 green supercomputers, beating by 5% IBM’s green supercomputer. For those of you keeping score, the system’s performance per unit power consumption is 815.43 MFLOPS/W – vs. IBM’s 773.38 MFLOPS/W. Take that, IBM!

I don’t know much about supercomputing, but from what I see, it can get quite messy, cable-wise. With all of its intelligence, you’d think it could devise some kind of cable management system.