Recently, Zug pulled a little prank – in outer space. It’s probably not the first prank in space as I bet the astronauts aboard the ISS and other spacecrafts have already pulled some pranks on each other. However, it is the first known Rickroll in space. 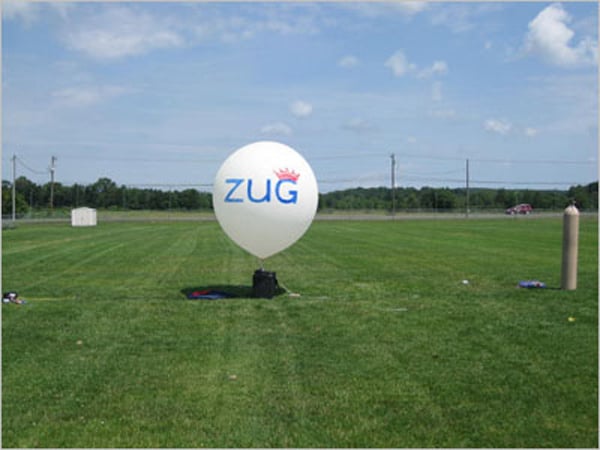 The prank involved a homemade setup that included a weather balloon, some digital cameras, and a lot of helium. The flying contraption was then sent into the stratosphere, Rickrolling the entire planet.http://www.youtube.com/watch?v=Td5Ob81ja0o

The homemade “Astleyroid” went up nearly 90,000 feet (17 miles!) before the weather balloon popped, and the gear fell back to earth. It’s kind of amazing that the balloon made it all the way into space. Too bad they didn’t do this back in 2007, when people still cared about Rickrolling.