Depending on how you look at it, Atlus is either asking the help of or offering the chance to Disgaea fans to name six special moves that will appear in the fourth installment of the over the top tactical RPG series. In the words of Atlus, as told by Google Translate: “Your name is considered cool technology.” 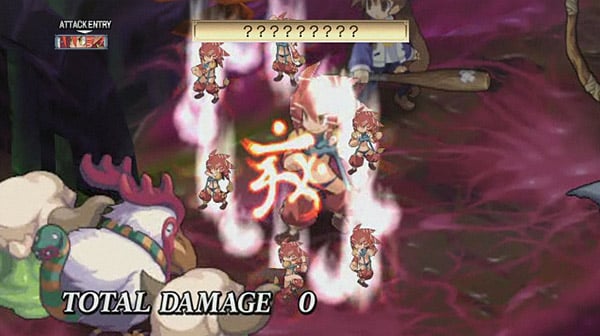 Atlus has one unnamed move for each of the following weapons: sword, bow, spear, gun, axe and fist (shown above). But before you submit your entry, know that it has to be 10 characters long – whether it be letters, numbers or Japanese characters – so “Unnamed Sword Special Move” is out of the question. You can check out videos of all six moves and submit your entries at the official (Japanese) website of Disgaea 4.

[via Atlus via Joystiq]