By starting with a 1/6th scale remote-controlled Chevy Corvette ZR1 as the basis for his casemod project, modder Bill Owen managed to create a complete desktop PC on wheels. 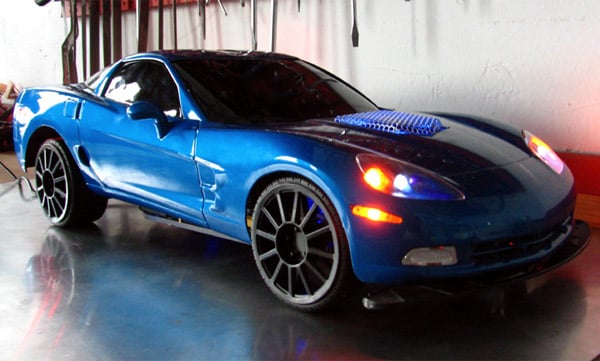 Under the hood of his “Project blur” Vette ZR1 is a Jetway NC64 Mobile ITX motherboard, housing a Quad Core Q9000 mobile CPU. Video is provided by a Gigabyte 512I Radeon HD card, and there’s 60GB of SSD storage along for the ride. 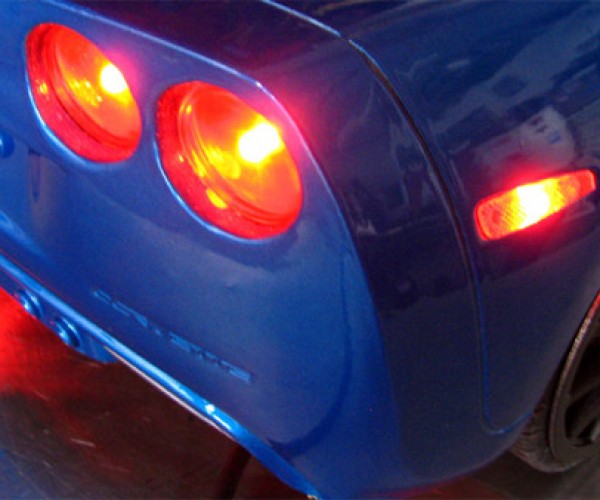 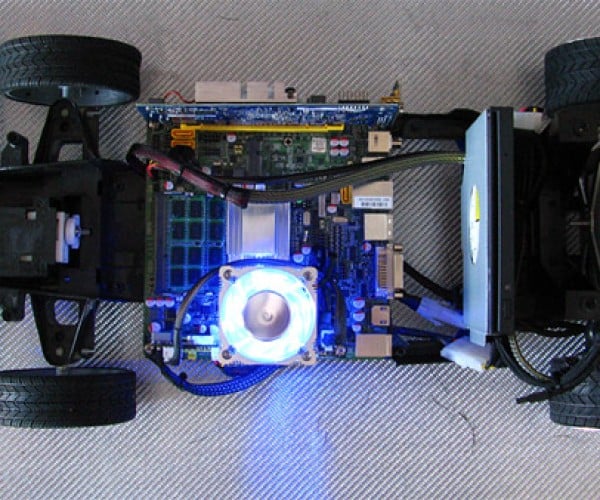 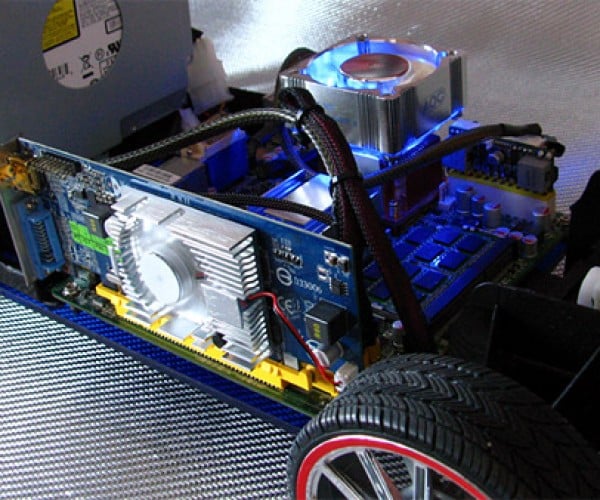 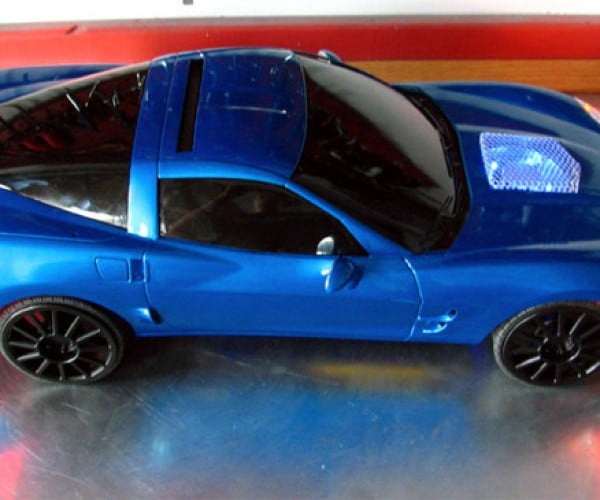 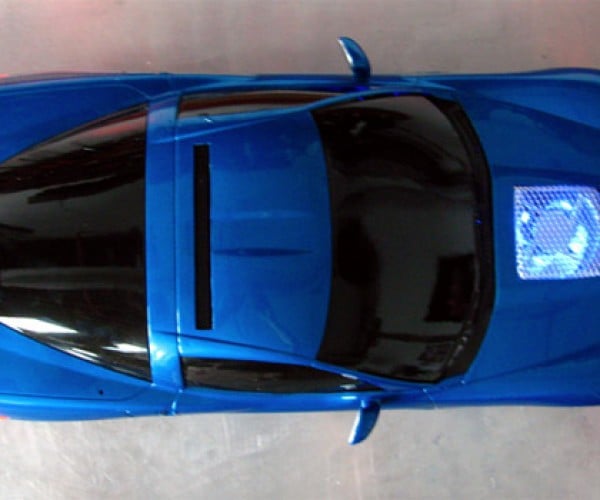 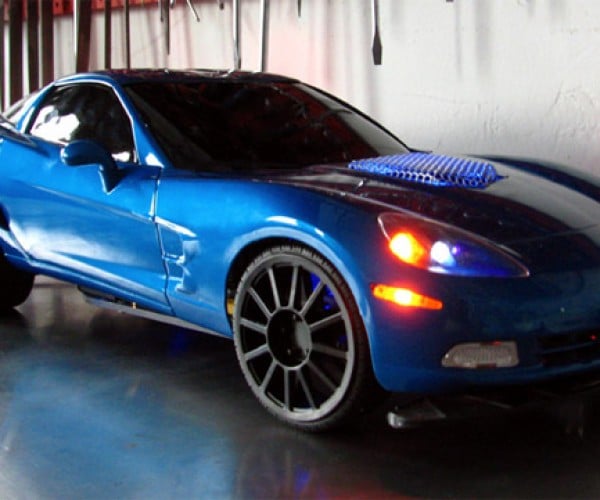 When in driving mode, the Corvette PC is powered by a 9.6-volt R/C battery, and when parked, the PC is powered by a 150-watt external power brick. Now all he needs to do is figure out a way to get the Vette to function as a PC while driving, and I’ll be really impressed. Maybe a long extension cord would do the trick for now.

Watch the build in progress, then see the Corvette ZR1 PC in action in the video below…