I know we have all heard the phrase “on like Donkey Kong” uttered on more than occasion. This is one of those phrases that can mean all sorts of different things depending on the situation. I’ll use it in a sentence for you, here it go. A pal might ask, “Dude did you hook up with that girl last night?” You might answer, “Oh yeah, it was on like Donkey Kong.” That same pal may later ask you, “Dude did your wife get pissed when you came home late and had lipstick on your cheek?” To which you might reply, “She was all kinds of pissed, the fight was on like Donkey Kong.” You get the idea. 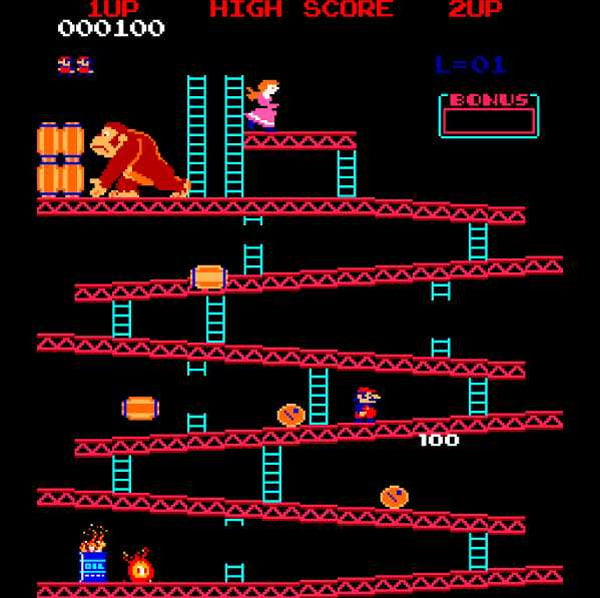 Nintendo has decided that the phrase is key to its famous game character and its marketing plans and has filed for a trademark for “on like Donkey Kong.” Considering how long the phrase has been around and how generic it is, I can’t see this making it through the process. Then again, the people at the trademark and patent office aren’t known for thinking much before that grant these things.

The phrase has been used in song and movies over the years. Nintendo says the phrase is, “is an old, popular Nintendo phrase that has a number of possible interpretations depending on how it’s used. In addition to Nintendo’s use, it has been used in popular music, television and film over the years, pointing to Donkey Kong’s status as an enduring pop-culture icon and video game superstar.” What do you think, should Nintendo be granted the trademark?