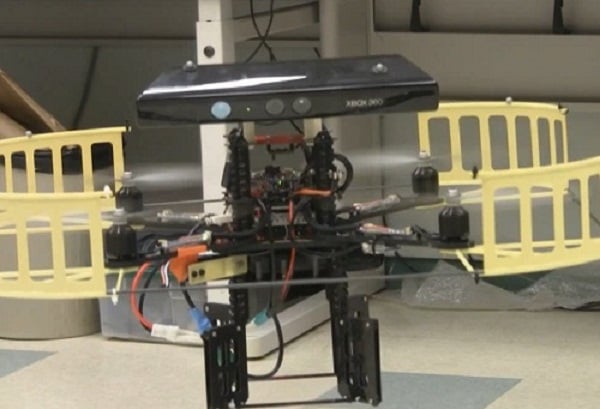 Since the launch of Microsoft’s Kinect, people have been hacking it to do all sorts of  interesting things. However, I have to say that attaching it to a flying robot has to be one of the coolest I’ve seen. So what does attaching these two devices together do, exactly? It allows the robot to detect obstacles, and maneuver its way around them.

The first piece of this flying robotic monstrocity is the Parrot AR.Drone, which is a pretty cool device on its own. It can fly around, and even be controlled with an iPhone via a WiFi connection. Then there is the Kinect sensor, which can detect just how far away objects are, and what the altitude is. There is a second camera that is used to detect lateral and yaw data. These are routed through a small Linux computer, which is also located on the drone.

Props to the STARMAC Project team over at UC Berkeley for putting this together. 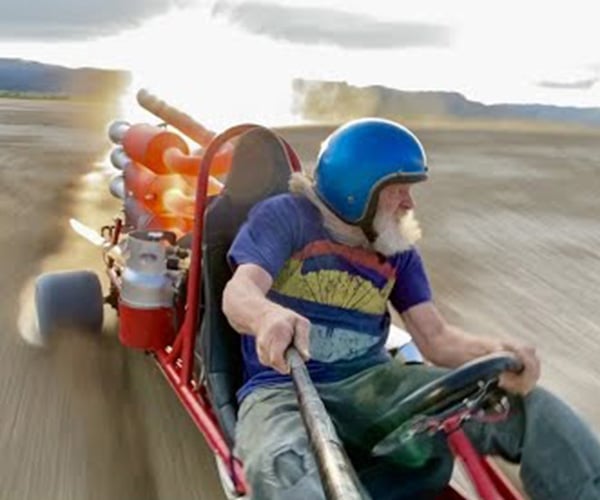