Way back in 2008, I featured a coffee table that looked a heck of a lot like a giant Nintendo NES controller. The thing was used for storage and actually worked as a controller for an NES console. Well, it’s two years later, and somebody has finally bested that achievement. 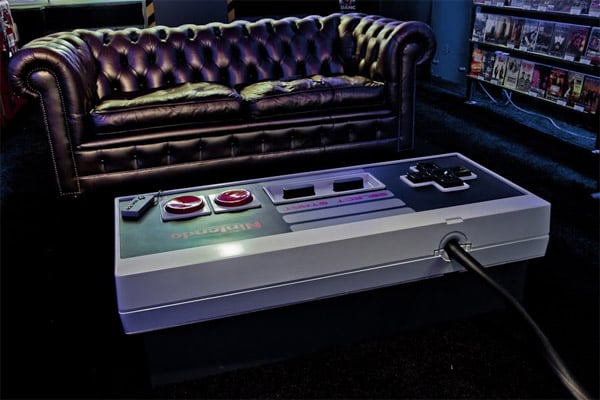 The guys over at 10up Deluxe have gone over the top with this precisely 10:1 scale NES controller table. Not only does the thing look awesome, the buttons and D-pad are much more faithful to the originals, loaded with custom springs and micro-switches to make sure it plays brilliantly. And they went one better than the original, placing a functional NES inside the table. No detail was spared – even the product details were carved into the back of the controller – in case  anyone ever flips it over. 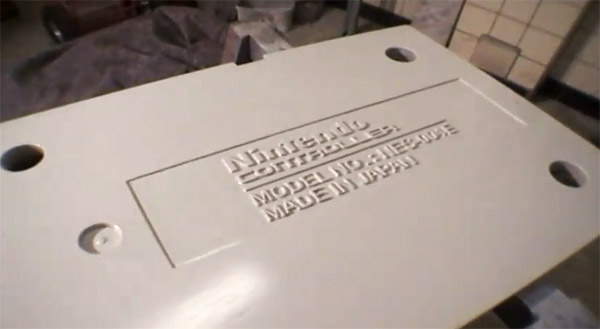 Check out the Extreme NES Coffee table in action in the video below:

Kudos to the guys at 10up Deluxe for this major accomplishment. It truly is a spectacular work of retro gaming art. And I’m sticking to my story from back in 2008. Someone needs to mass-produce these.