I really like my iPad but I have no illusions that the thing is perfect. There are many details I would change about the tablet if I could. One of those things is support for a memory card if for nothing other than putting photos onto my iPad and other things like music. It would be great if the memory card could be used for storage too. 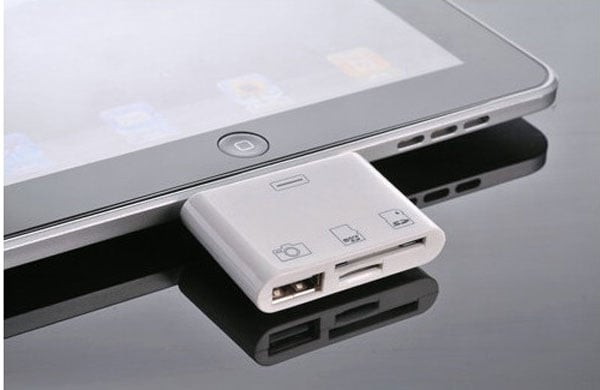 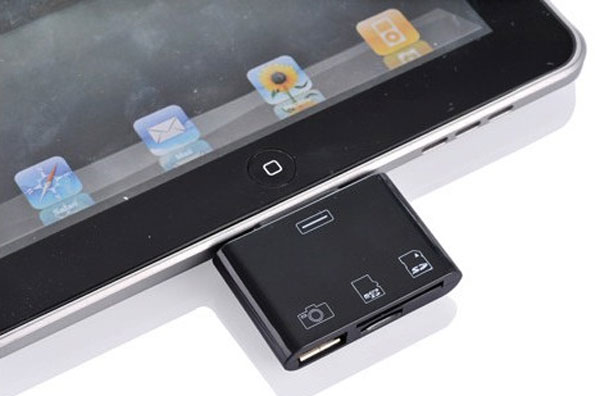 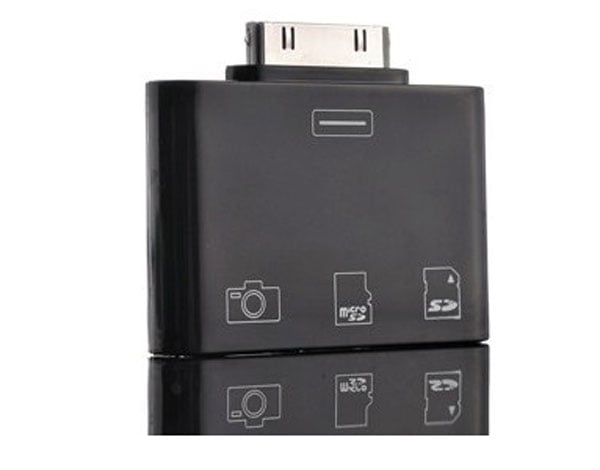 You can pre-order in black or white colors for $29.90 and the thing is set to ship sometime after Christmas.