How’s that for search engine optimization eh? I should get a Guinness World Record for the most number of Mass Effects in a title. But on to the great news! The PS3 version of Mass Effect 2 has gone gold, i.e. it’s been sent to be pressed into discs and then shipped. Even better, in a recent podcast, BioWare producer Jesse Houston boasted of some of the improvements they made for the PS3 version, including the fact that they used the graphics engine for Mass Effect 3 to make the port. Massive win for PS3 owners. 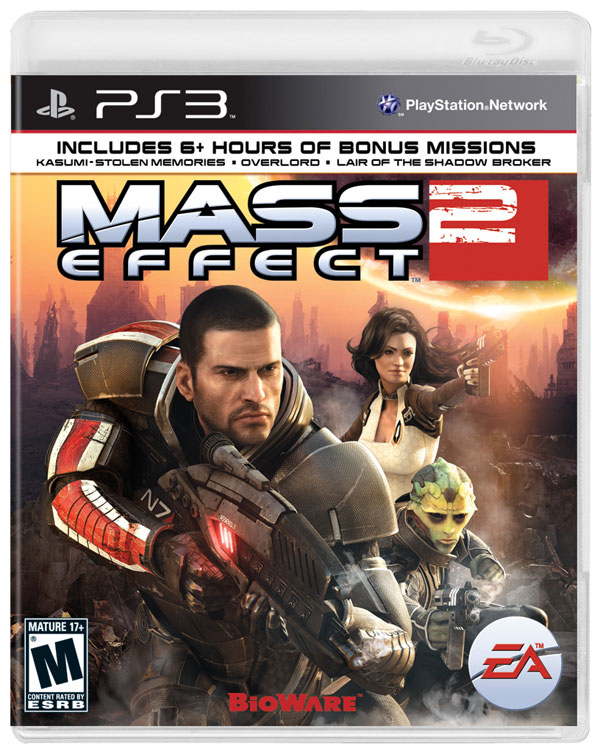 You can download the podcast from BioWare’s blog, but for those who don’t have the time, here’s the meaty part, as quoted by Exophase:

“One of the first things you’re going to see is improved graphics. We actually created the engine for Mass Effect 3 and used that to make Mass Effect 2 PS3. So we took the content, the story and all of the other assets that made up Mass Effect 2 and we put it into the Mass Effect 3 engine.

We’ve also gone ahead and made the experience much more solid on PS3. So for example the controls are geared towards the PS3 controller [although] you can switch it back to the old Xbox control style if you like. Other things like planet scanning have been improved; we’ve rolled up all of the patches; done a whole bunch of bug fixing.”