I really like cool RC gear, but the problem for me is that most of the RC cars have a very limited range. You get the things too far from you and they just won’t respond. DIYer Pierric Gimming has taken an off the shelf RC truck for the toy store and cobbled it together with a PC and Arduino controller into something that can be controlled over the web from just about anywhere. 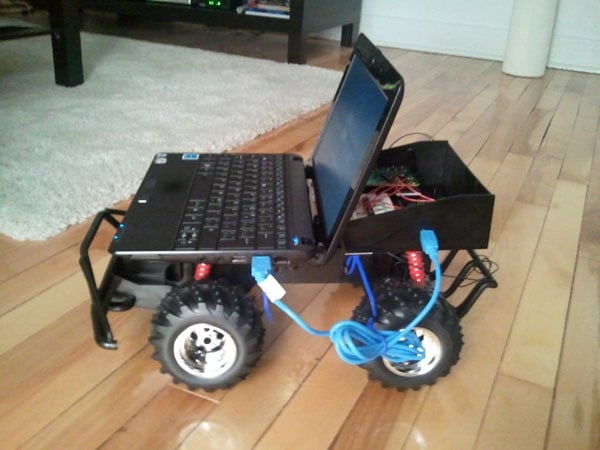 The little RC vehicle is also a pretty cool telepresence device as well. I can see a geek tormenting his dog or cat from work with this thing or checking up on the kids after school from the office. Pierric says that the range is kilometers and it uses a netbook running Skype to feed video to the driver. 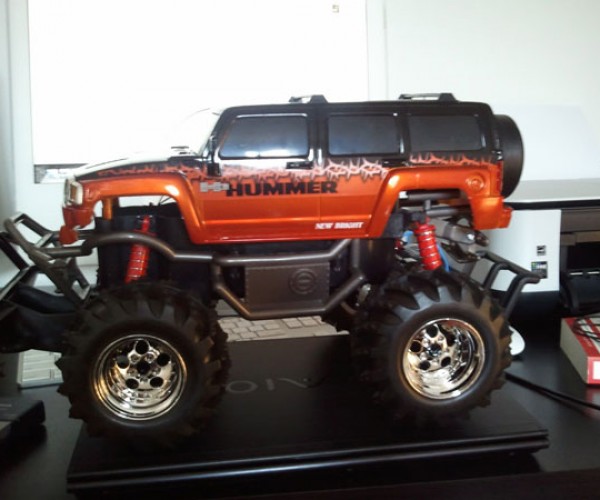 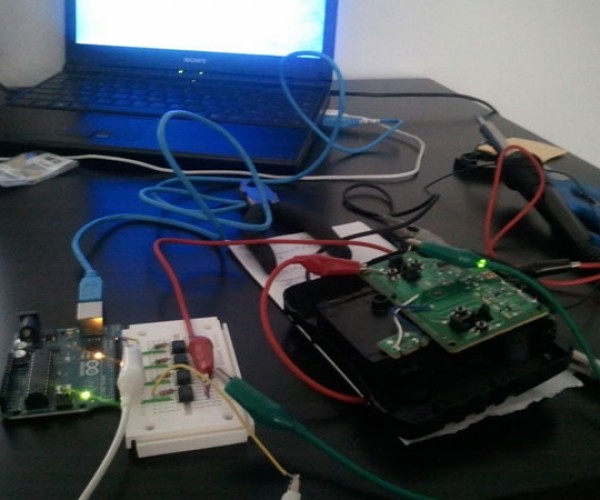 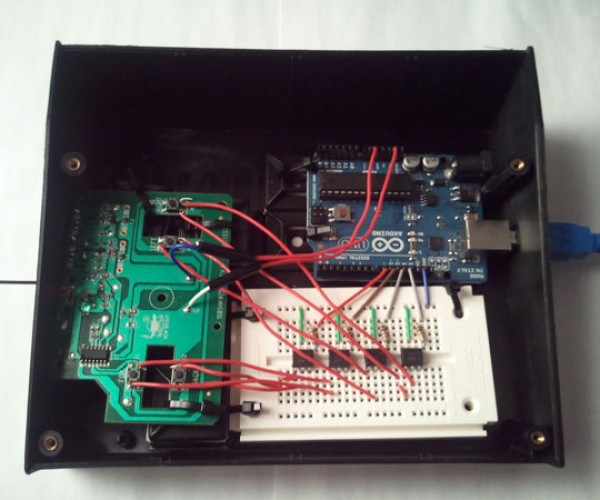 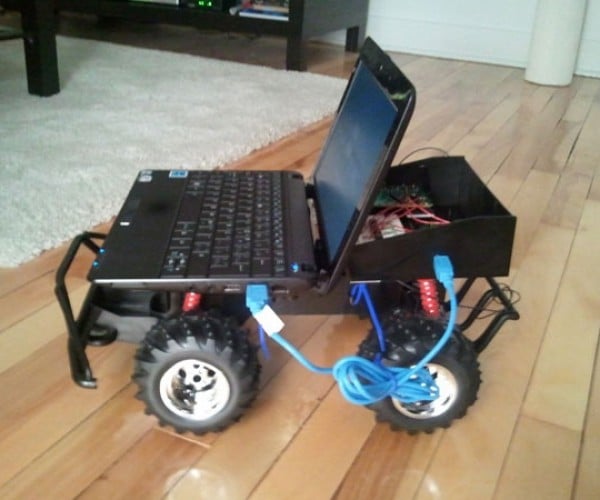 The finished product is pretty cool looking, and other than the netbook it’s not that expensive to make from the looks of it. I wonder if you have an extra smartphone on your mobile plan lying around you might be able to pull this off with something smaller than a netbook.