I have long though that offering up a major OS like the Chrome OS from a major company like Google, and then finding it had issues with the operation of something as basic as the trackpad meant someone needed to be fired. Seriously, how do you miss that the trackpad doesn’t work well in testing? Google has offered a new update for the OS that fixes those trackpad woes and adds in some other cool new features. 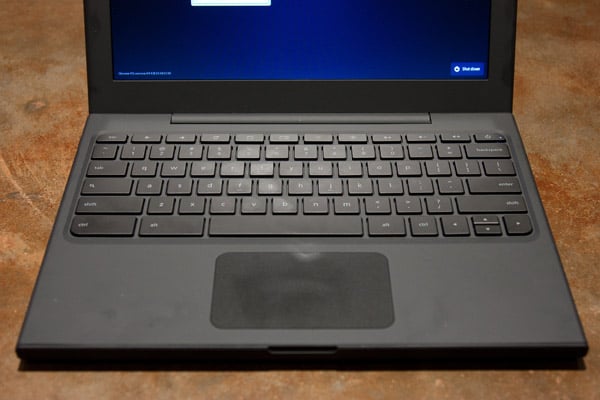 The updated OS adds in fixes for 3G modem activation, carrier connection fixes, WiFi connectivity improvements, and the trackpad and sensitivity have been adjusted. The OS has also had its power system optimized and lots more.

It’s nice to see Google is fixing things for the OS and maybe now that things work decently (I assume) we will see the OS actually get used on some netbooks we can actually buy. The new update brings Chrome OS to 0.10.156.46. That may be the most complicated system of numbering an OS version ever; I shall call it the dorky decimal system. Of course, my favorite thing about Chrome OS netbooks was when Google burned one up.