Statue of Angel with Mobile Phone: Canst Thou Heareth Me Now?

St. John’s Cathedral is a Roman Catholic church in ‘s-Hertogenbosch, Netherlands. The church is famous for its gothic architecture and its numerous statues. When it was restored for the third time, 25 new angel statues were added to the church, including this hip, mobile phone-toting heavenly servant: 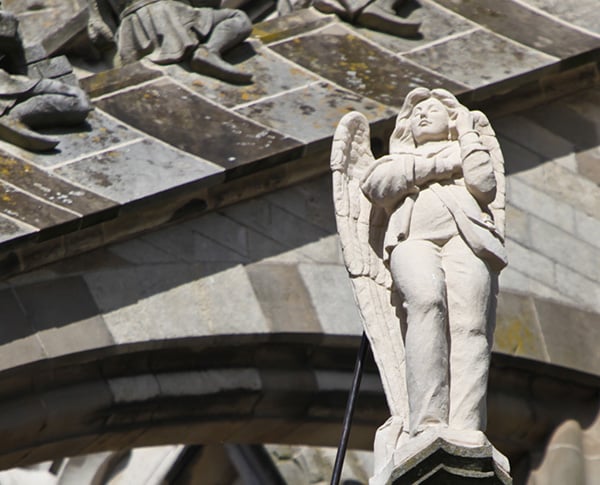 Note that the angel is also wearing jeans. Ton Mooy, the sculptor who created the statue, said that the angel’s phone only has one button – a “direct dial to God.” I sure would like to borrow that phone. 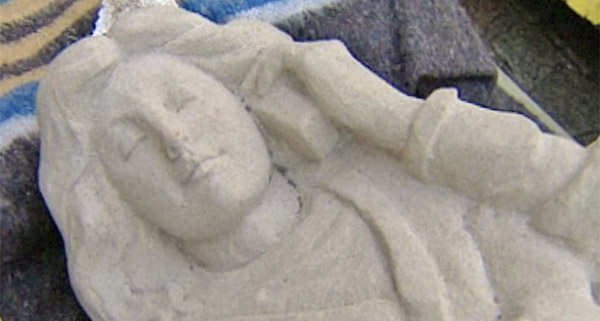 But it gets more interesting, although I don’t know if this is actually true, it being stated on Wikipedia, but here goes: “The mobile-using angel had to be first approved by the cathedral’s fathers, who rejected earlier designs with the jet engines on the angel’s back.” Awwww.