Which Came First: The Angry Bird or the Angry Easter Egg?

Dominika Turek decided that this Easter, it would be an Angry Easter thanks to some custom DIY-made Angry Birds Easter eggs! Easter is usually a time for faith and chocolate, but these guys make you want to get those piggies good. Dominika smartly also made some pigs to go with the birds she created. 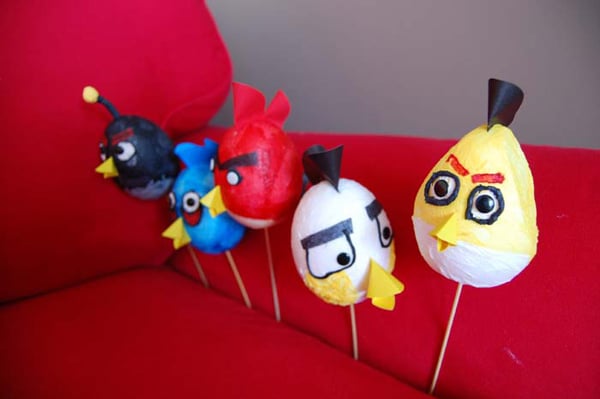 She used Styrofoam eggs, paper, and glue to create her Angry Eggs. She used a decoupage technique that’s pretty easy to set up, if you want to replicate this. Once you’ve completed them, after you’ve shown them around a bit, it’s time to make the piggies pay! 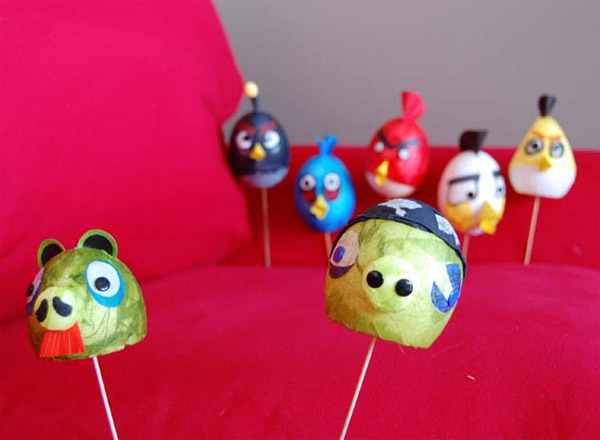 Of course if you used real eggs instead of Styrofoam eggs, the birds would have cracked the first time they went flying through the air. 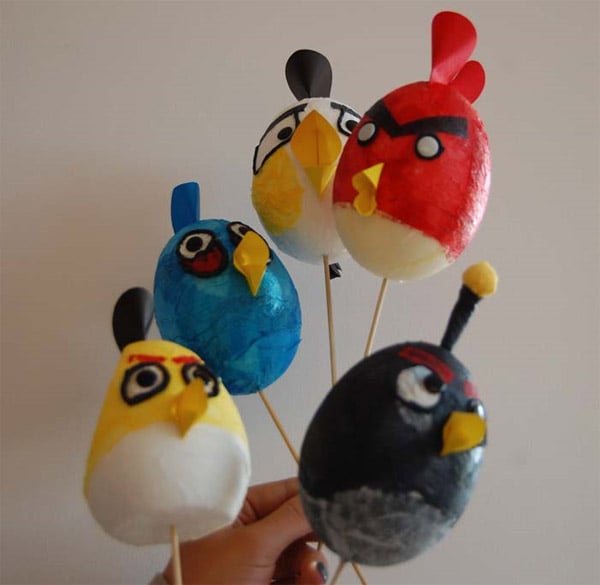