Logitech doesn’t just do mice, they also make a whole bunch of other peripherals. And now, they are letting you play Big Brother thanks to their Alert app, which has been released for the iPad. It allows you to see what’s going on at home while you’re gone. 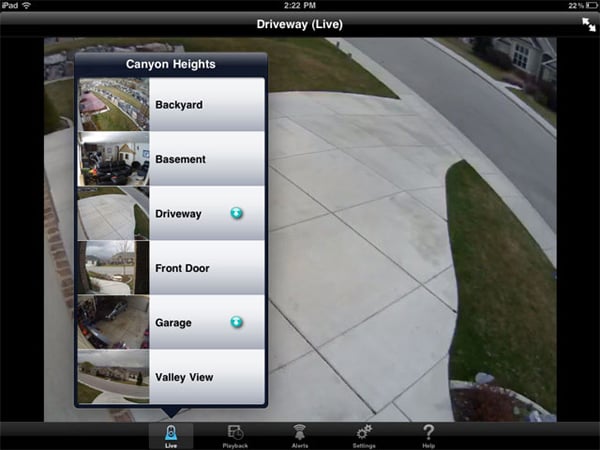 The app works with the Logitech Alert security system, which starts at $300 and goes up from there. The app also allows you to view stuff that was previously recorded, thanks to Alert Web and Mobile Commander, two other Logitech services. The complete system will be able to stream 720p HD video including sound. It’s perfect to spy on your pets or to see what the kids are up to. Seriously though, it could be good to have this, especially if you spend a lot of time at work.

The app itself is free and you can watch a live video at no charge. However, video recording is a premium service that costs $79.99 (USD). 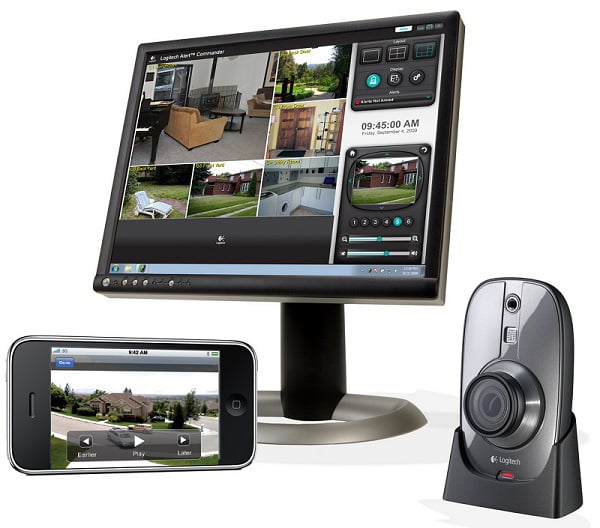