These days, there are even cheap consumer cameras that can shoot high-speed video. However, the resolution loss in high speed mode is so abysmal that it pretty much prevents you from shooting the cool sort of slow-motion action shots you really wanted to capture in the first place. If you’ve got the budget, the TS3Cine camera can shoot not only at high speeds, but at high resolutions. 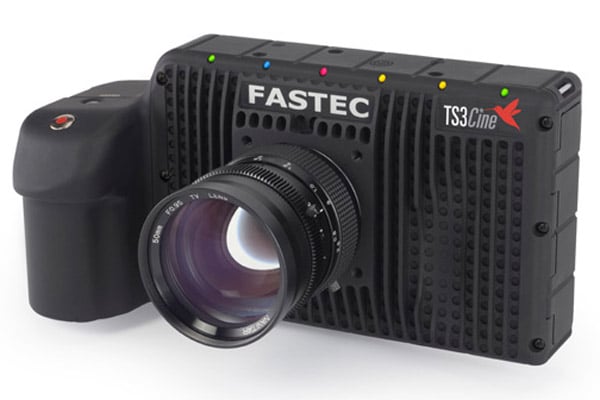 Fastec’s TS3Cine can shoot 1280×720 images at an astounding 720 frames-per-second, and up to 500fps at 1280×1024. And if you don’t mind reducing resolutions, it can shoot at up to 20,000 fps. The camera even has a self-contained 7-inch LCD screen, so you can see exactly what you’re shooting right away. This is a rarity on pro-grade high-speed cameras. The camera can handle about 3 hours of shooting on a single charge, and has a built-in SSD that can hold up to 256GB of video. 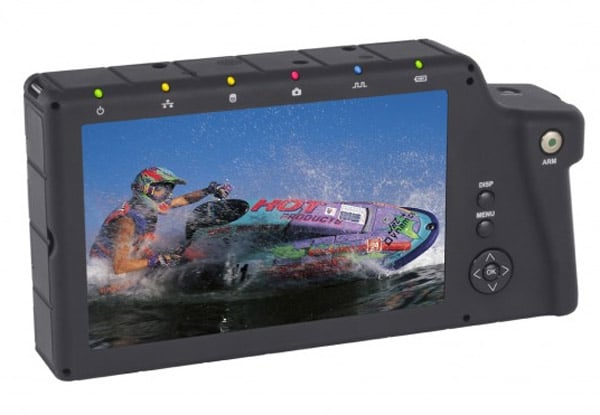 Here’s some footage of what you might be able to expect out of the TS3Cine, and there’s a great gallery of additional sample video over on Vimeo.