Hulu Blocks Playbook Tablet: One Less Reason to Own One

The RIM Blackberry Playbook tablet launched recently to lackluster reviews. Many of the reviews online thought that the tablet left a lot to be desired and had issues with the firmware on the machine too. One of the bright spots though was that early on Playbook users could access Hulu to watch video content. 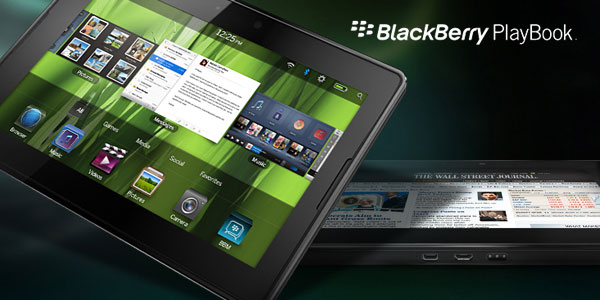 Hulu has already blocked all Android tablets and the iPad and iPad 2 from accessing the streaming videos online. You have to pay for Hulu Plus to get access to the content on those devices. It didn’t take long for Hulu to block the Playbook too.

As of now RIM is working to get a deal lined up for Playbook users that will allow them to stream Hulu Plus content with a paid membership. Right now Playbook owners have one less thing to be happy about. There is no indication of how long a Hulu Plus deal and Playbook app might take to complete.