ALPHA: The World’s Most Innovative Bike?

While to many people, bike tech doesn’t seem to evolve much, there are refinements every year making bikes somewhat more efficient than just a decade ago. But that doesn’t stop some people from wanting a quantum leap in tech advances. A team of University of Pennsylvania mechanical engineering students have been working on a prototype bike that boasts a bunch of innovations. It’s called ALPHA. 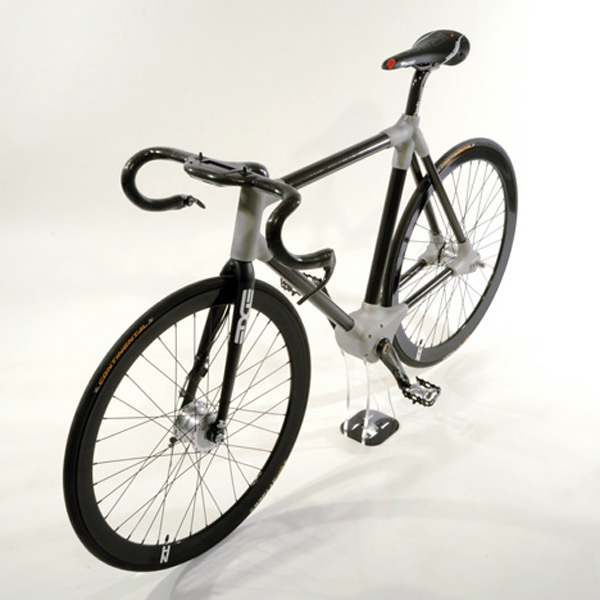 For starters, ALPHA’s drive-train is completely enclosed inside the frame. The rear wheel hub contains a three-speed gearbox, and there’s an electronic clutch allowing you to switch between fixed-gear mode and freewheel mode. The bike has an LCD screen mounted on the handlebars to display stats that can be downloaded via a removable SD card. There’s even integrated LED lighting. Plus, all of the electronics are powered by the dynamo that’s in the front wheel hub. 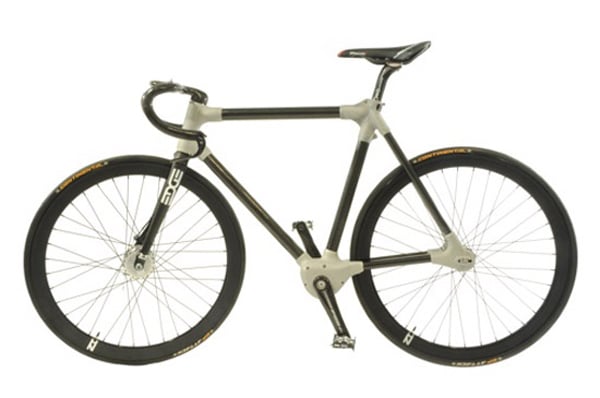 Just like you’d expect from something this cutting-edge, the frame is mostly made out of carbon fiber, with some aluminum bits. 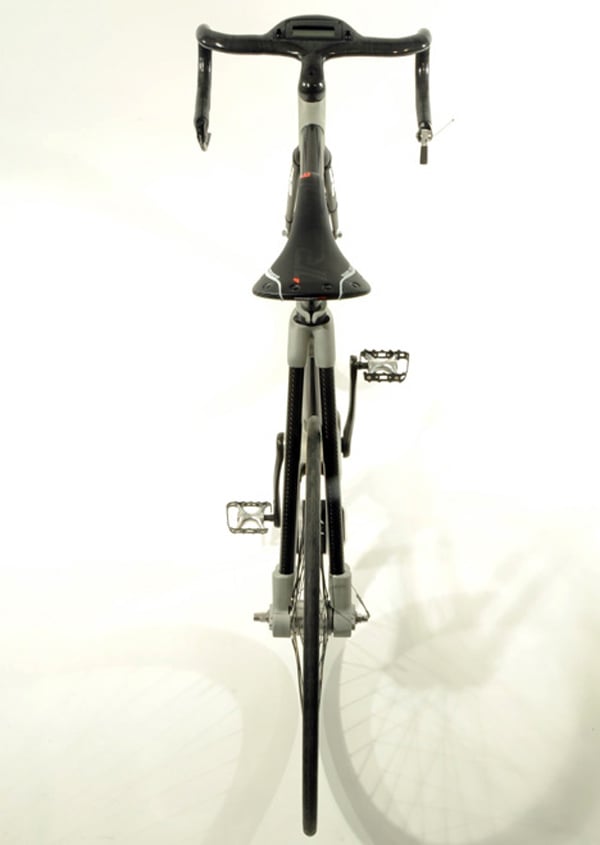 The ALPHA bike isn’t for sale, but it’s possible that some of these technological advances could trickle down into production frames over the coming years.