I can just hear the gears in sex offender Robert Nicholas McGuire’s perverted mind turning. I bet this guy thought that if he used the computers in the Apple Store in downtown San Luis Obispo that authorities would never know he was violating his parole. Apparently, the convicted sex offender had on the terms of his parole the little caveat that he could not access the Internet. 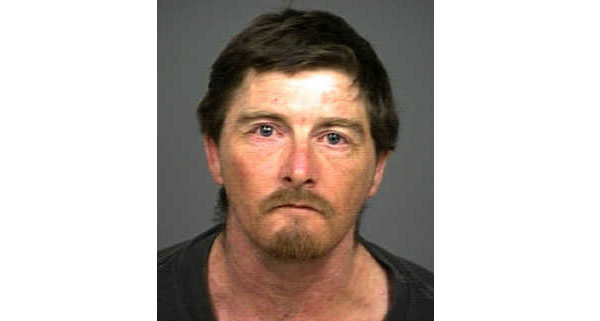 McGuire was spotted by detectives on the Sexual Assault Felony Enforcement team and one of the detectives recognized McGuire. The detective followed McGuire into the Apple Store and watched as the man logged onto Facebook using the store demo computer. The detective then used a computer beside McGuire to log onto the Megan’s Law website.

On that site, the officer found details that clearly indicated accessing Facebook was a violation of McGuire’s parole. The officers waited for McGuire to leave the store and then arrested him outside. McGuire is now in the county jail without bail waiting for the next step, which sounds like prison.