When was a kid, my brother and I were always collecting little mini cap guns. You could put a single cap in them at a time and they would actually shoot. A Russian man has been making mini guns for decades that remind me of those cap guns from my youth. The difference is these little guns are so accurate they would actually fire a real bullet if there were bullets so small.

The detail in these little guns is very impressive. They look exactly like the real thing. The crazy thing about them to me is that the man built these tiny weapons from schematics and descriptions of the real guns. Some of these were built as far back as 1970 without the aid of modern tools. 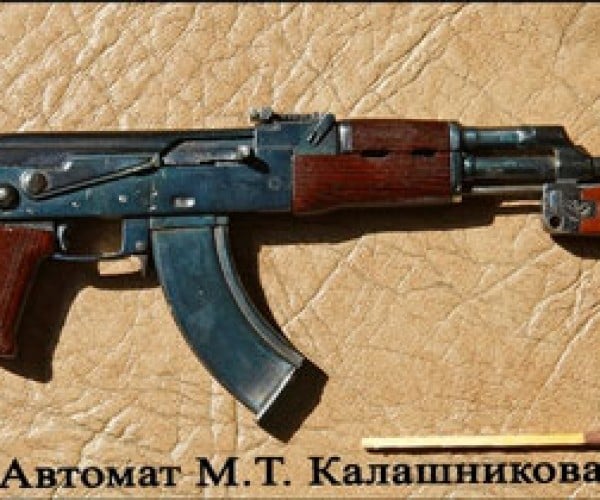 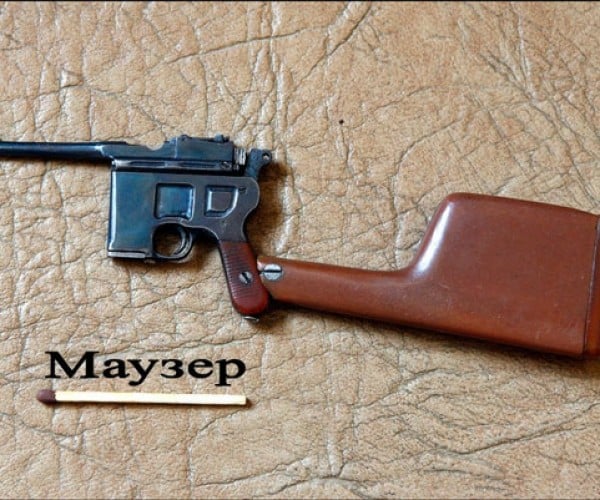 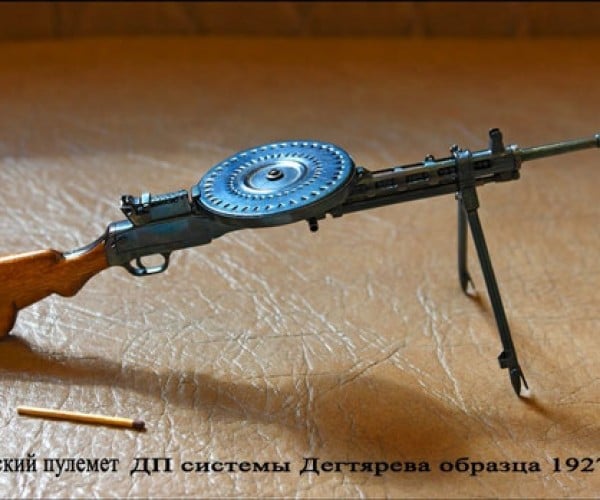 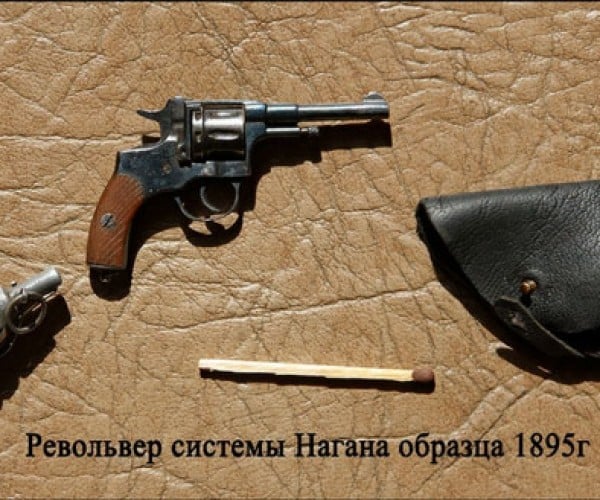 Over the years, Alexander Perfiliev has created 50 different gun models and still has them. A single rifle took him a full year to make and most are made from steel. Some used whatever materials he had nearby though. I like the AK and the big machine gun with the bi-pod myself.

[via Lesnyanskiy (RU) via English Russia]