Switch Plug: Making Plugs Safer, One at a Time

I’m a pretty forgetful person, so the responsibility of unplugging some plugs from the wall outlets at night was given to my sister. I also have this unusual (or typical?) fear of sparks flying around whenever I plug a plug into a socket, so I also don’t like having to be the one to do the plugging at home.

However, in one fell swoop, the Switch Plug solves all of these problems by adding a–wait for it–switch to the plug. Genius? 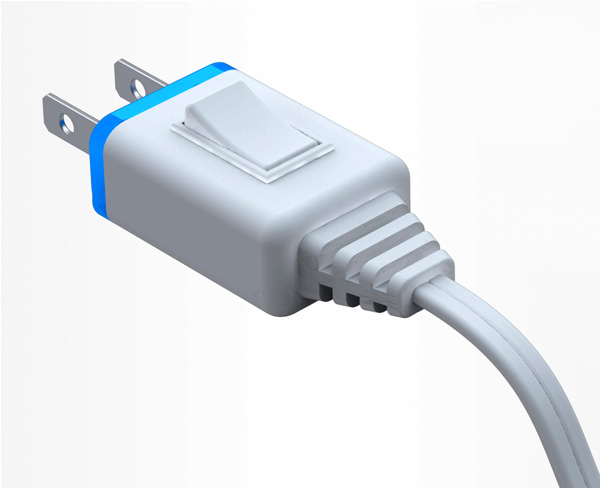 It might not be the most novel idea there is, since I’ve already seen some adapters on sale in some hardware stores with switches on them. But I haven’t seen plugs with embedded switches–until today, that is. 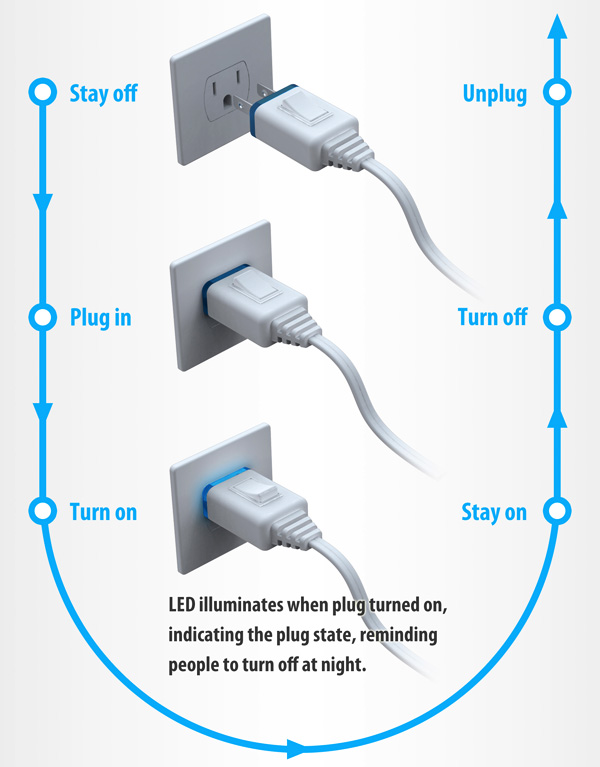 The Switch Plug is actually a design by Gonglue Jiang and it’s still a concept for now. I think it’s pretty practical and would make a fine addition to the way plugs are made today. It will eliminate my fear of sparks, that’s for sure, because there’s no more need to keep on plugging and unplugging all the plugs we have at home. What do you think?