Here’s yet another incredible LEGO build that I’d love to see up close and personal. This time, we’ve got the Batcave, loaded with tons of cool Batdetails by LEGO fanatic Orion Pax. 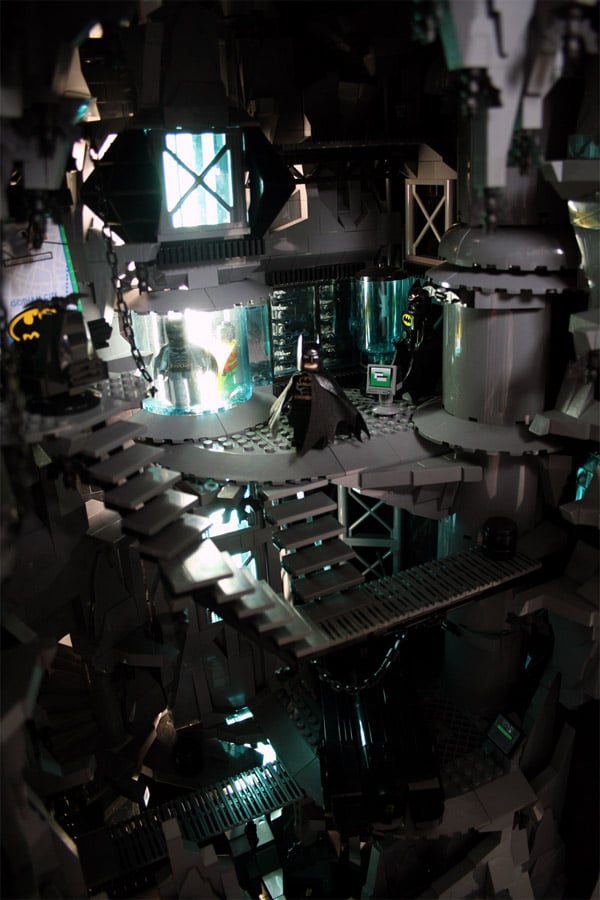 The Batcave was built out of somewhere between 8 to 9000 individual LEGOs and stands 68 bricks high. I’m not sure how many feet that translates to, but it sure looks substantial to me. Inside the cave there are all sorts of cool details, including various Batgadgets, the Batcomputer hanging bats, the Batmobile, and of course The Dark Knight himself. I even thought Robin made an appearance, but I think that’s just his empty costume hanging there. 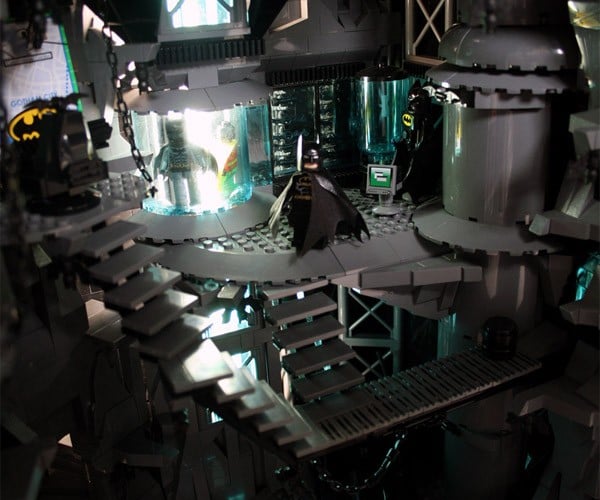 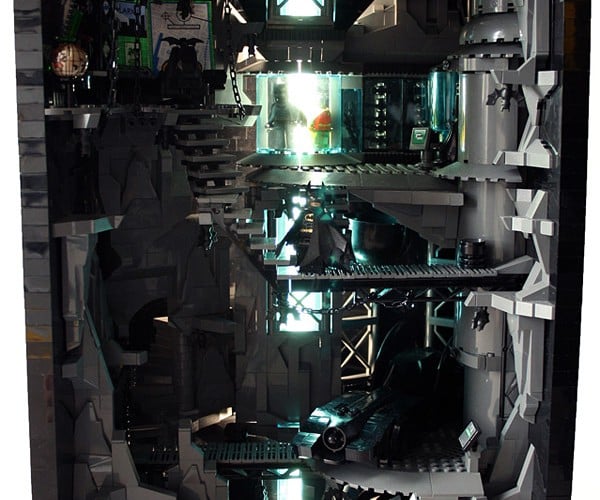 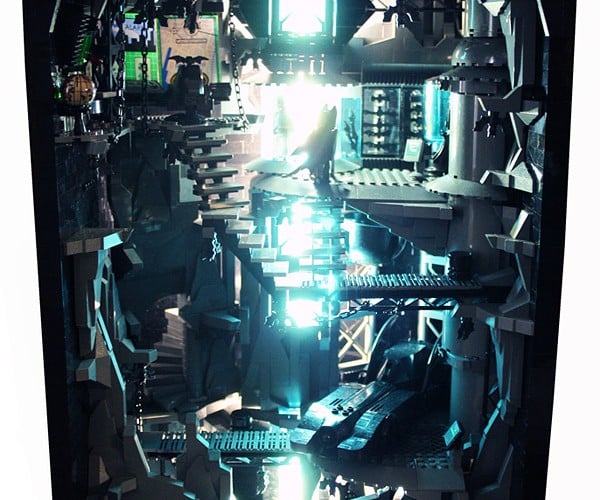 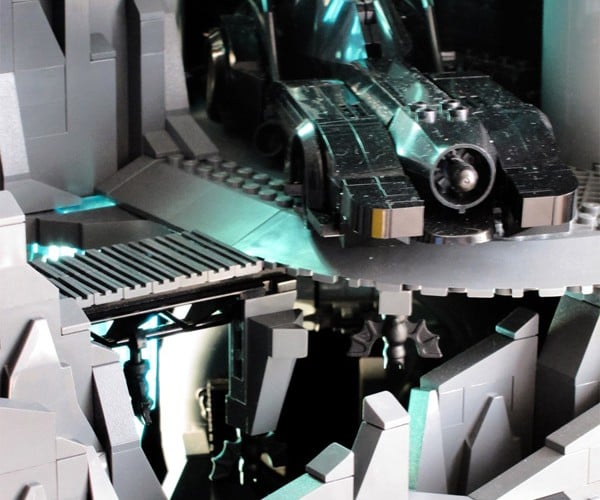 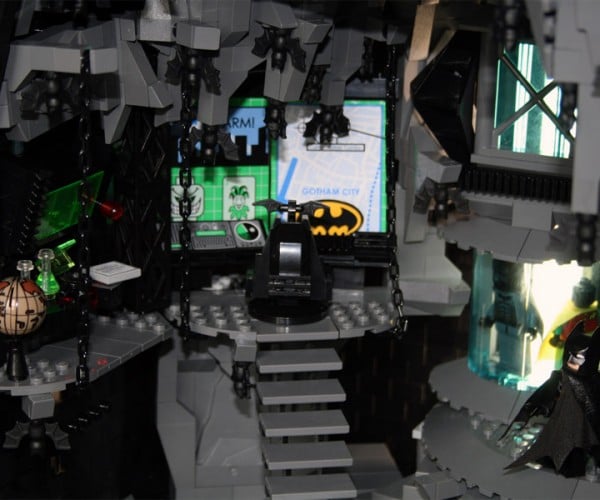 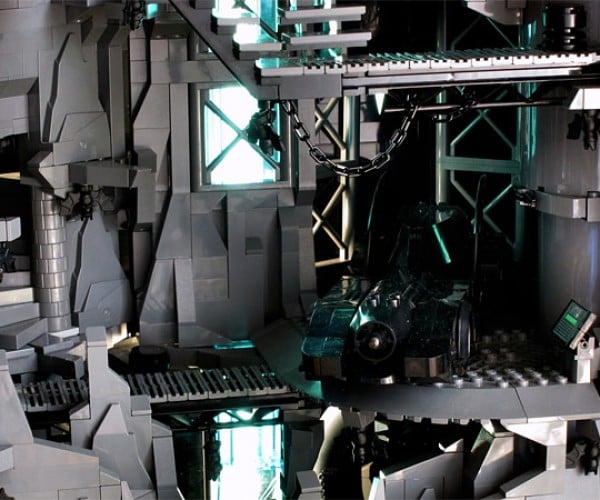 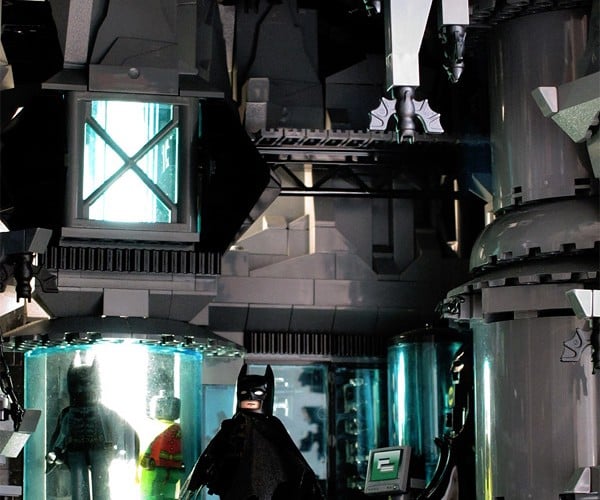 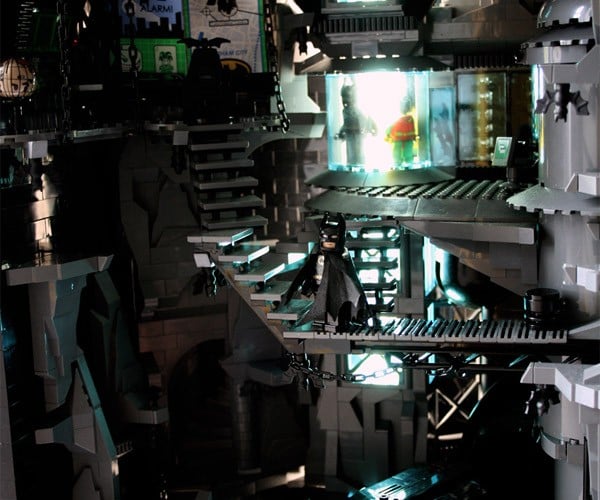 The whole thing even has some awesome neon backlighting to bring it to life. It took Orion about a week to build the whole thing, which I think is really impressive. I think it would take me a year to do the same, and it wouldn’t look nearly as cool.

You can check out more pics of the LEGO Batcave over on Flickr.

[via Lost at E Minor]