Star Wars Xbox 360 Slim: These Aren’t the Consoles You’re Looking For (Actually, They Are)

There’s a limited edition Star Wars-themed Xbox 360 coming up, that features some cool droid-inspired designs. Both Microsoft and LucasArts unveiled this console bundle for the upcoming Kinect Star Wars game yesterday at the San Diego Comic-Con. 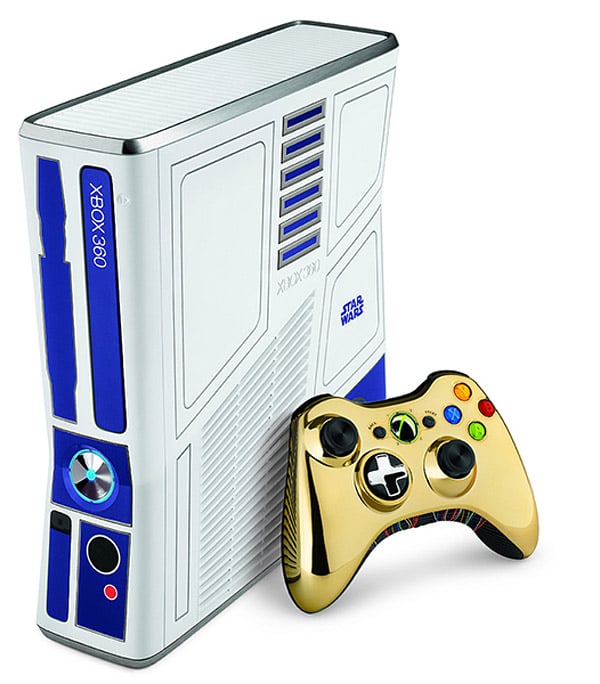 The bundle includes an Xbox 360 with a 320GB hard drive, the Kinect sensor and the motion-controlled Star Wars game. It also has the Kinect Adventures game, that’s usually bundled with Kinect. It will be released this holiday season and will cost $450 (USD), which is equivalent to the price of the components purchased separately. 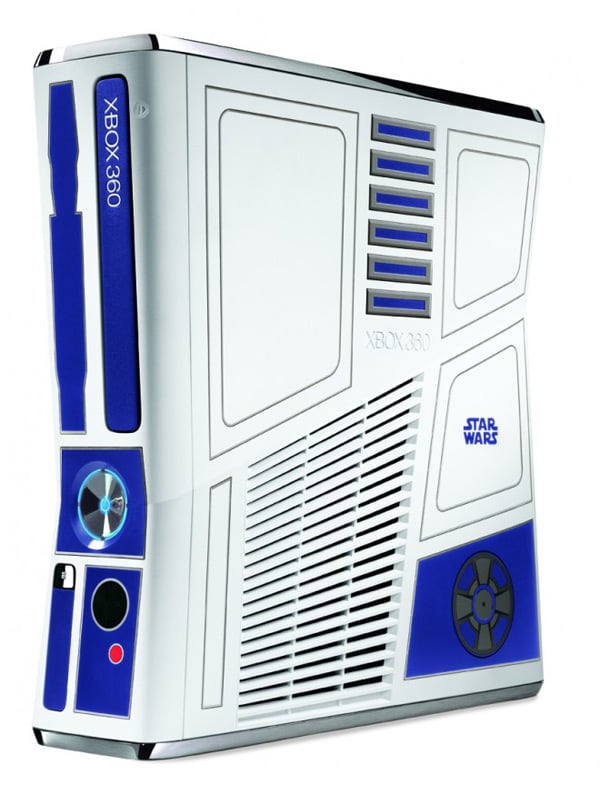 The console is covered in R2-D2’s paint job, so it’s quite fetching. It will feature custom sounds that mimic the droid, while the controller takes on a golden hue of C-3Po. The Kinect sensor is white, to match the console. The game looks to be geared towards kids, who’ll probably go bonkers for it. 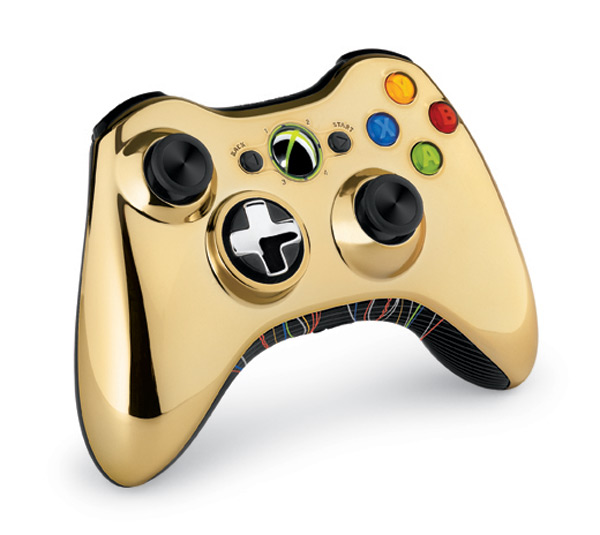 While I wouldn’t pick up the console just for the game, I’d definitely buy this limited edition, as my own Xbox 360 dates from November 16, 2005, the day the Xbox 360 was launched. It’s available for pre-order over at Amazon now. 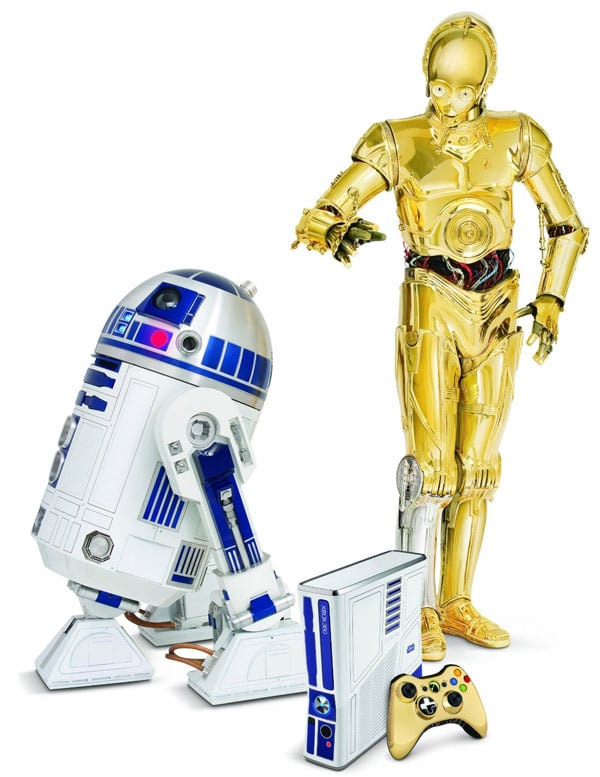