The last time I used a point-and-shoot regularly was before I had a DSLR, and was trying to develop my photography skills. Yet in a world with Micro Four Thirds and heavier lenses for DSLRs, there’s still room for something light and easy to carry around, like this Sony DSC-TX55 to take high-quality photos without lugging around a bunch of gear. 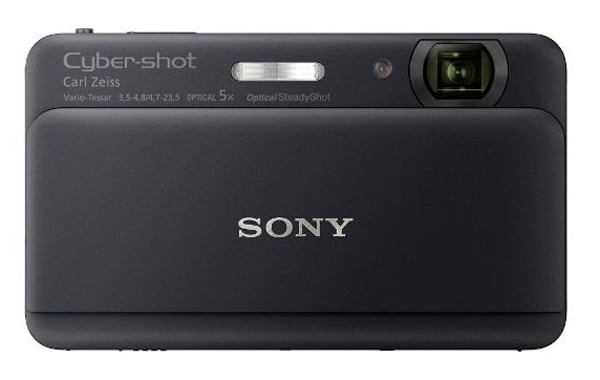 The Sony Cyber-shot DSC-TX55 is a slim 16.2MP camera that offers some interesting features, such as software that will boost the camera’s zoom without reducing pixel resolution and some basic filters to edit your pics. There’s an extra 5× digital zoom on top of the 5× optical one. This camera is just ½ of an inch thick, making it the thinnest in its class. It’s capable of full HD clips and 16.2MP stills. 3D stills are also possible, even though it only has a single. The back has a 3.3-inch high-res OLED touchscreen, which will look gorgeous. 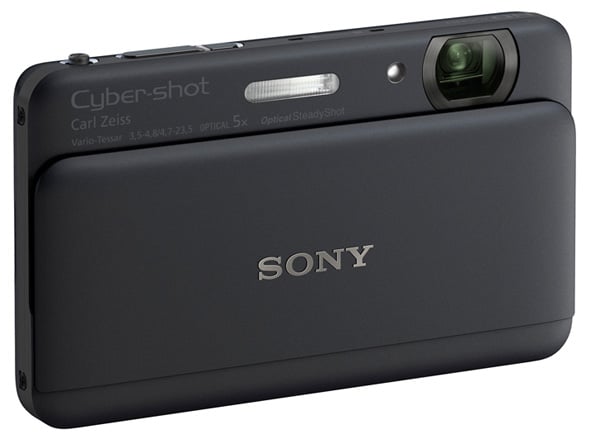 Sony’s ‘Pixel Super Resolution’ processing means that the camera can simultaneously snap 12-megapixel still photos while shooting 1080i video, without interrupting the video capture. It will be available in September for about $350 (USD), and they’re available for pre-order now over on Amazon.